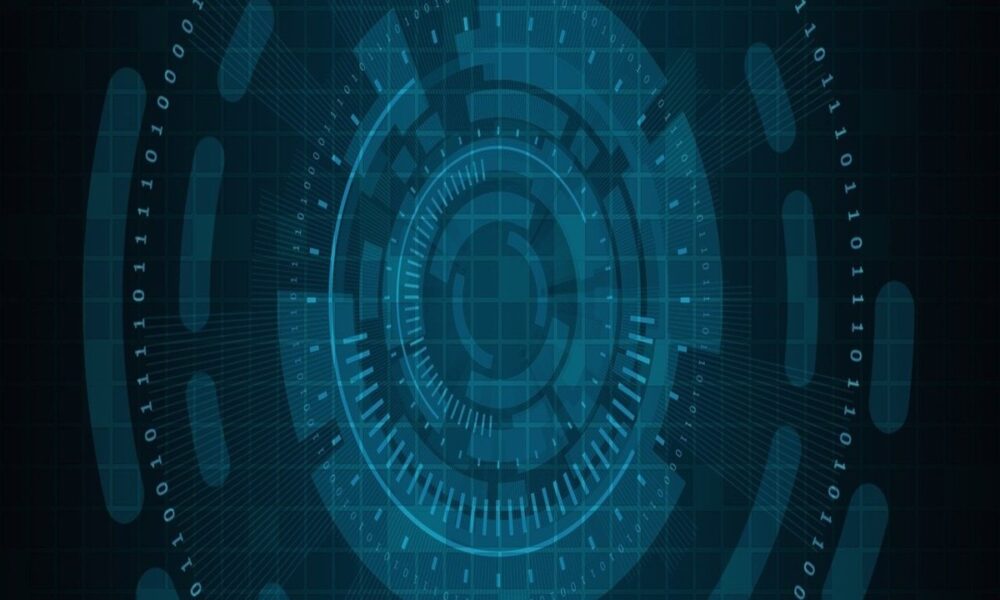 With the SEC adopting a theoretical approach of inducing general fear and making businesses think that they’re the next ones to be prosecuted, entities try their best to comply with the regulations and avoid risk of being investigated.
Recently, after the SEC charged crypto company Ripple for alleged illegal security offering through  XRP, the company’s CEO Brad Garlinghouse expressed his displeasure at the same. According to him, the SEC lawsuit was an attack against the entire crypto ecosystem. These sentiments have been echoed by many in the crypto-ecoystem.
A recent WSJ Op-ed titled “The SEC’s Cryptocurrency Confusion” criticized SEC for its approach to regulating the cryptocurrency market. The article stated:
The findings by Judge Netburn in the Ripple case suggest that the agency hasn’t set clear rules for which currencies it regulates and which it doesn’t.
CEO and Founder of Shapeshift Erik Voorhees had also shared his thoughts on the idea of selling unregistered securities and spoke about a time when the US Securities and Exchange Commission (SEC) charged Voorhees for publicly offering shares that were unregistered.
What we can gather from the above developments is that a deeper understanding of SEC’s motives and goals is necessary for market participants in the near future.
Shedding light on the SEC’s actions towards cryptomarkets, Ashley Ebersole, former SEC Enforcement Senior Counsel, in a recent interview said,
“Even though people in the DeFi, fintech, or digital asset space might disagreee, but part of the SECs mission is to promote capital formation.”
SEC Commissioner, Hester Peirce, recently pointed out how the United States was depriving its economy of the benefits of new innovations in the blockchain and crypto-space. Shedding light on the same, Ashley Ebersole said,
“I think we’re certainly falling behind the curve. We’ve seen other countries take a more productive approach to regulating crypto. Our approach has been to say no and tell people to wait. We need to build a framework that is appropriate for this industry.”
Peirce hoped that Congress would simplify the crypto regulatory process and draw clear regulatory lines defining the same. Commenting on similar lines, Ebersole said,
“I don’t see the SEC in any instance trying to prosecute every violation, especially in the digital asset space. This is one of the common complaints that several people, including Commissioner Peirce, have had that we do not have enough regulation to tell people how they need to behave.”
With too many regulatory bodies having overlapping jurisdictions, it has become hard for a virtual asset business in the US to carry out its operations. Highlighting the advantage of the same, Ebersole added,
“Yes, you have to step carefully, but at the same time you don’t have the risk of a regulator swoop-in and say that that was an illegal offering. There is an opportunity cost to compliance in addition to the cost of actually complying.”
The SEC, however, doesn’t differentiate much between the non-compliances in the digital space and the traditional financial space. Ebersole highlighted that if misconduct in the digital space was congruent to what would have otherwise happened in the traditional space, the SEC would go after the offenders.
He concluded that the SEC was conscious of not making an environment that inhibited the growth of new technologies.