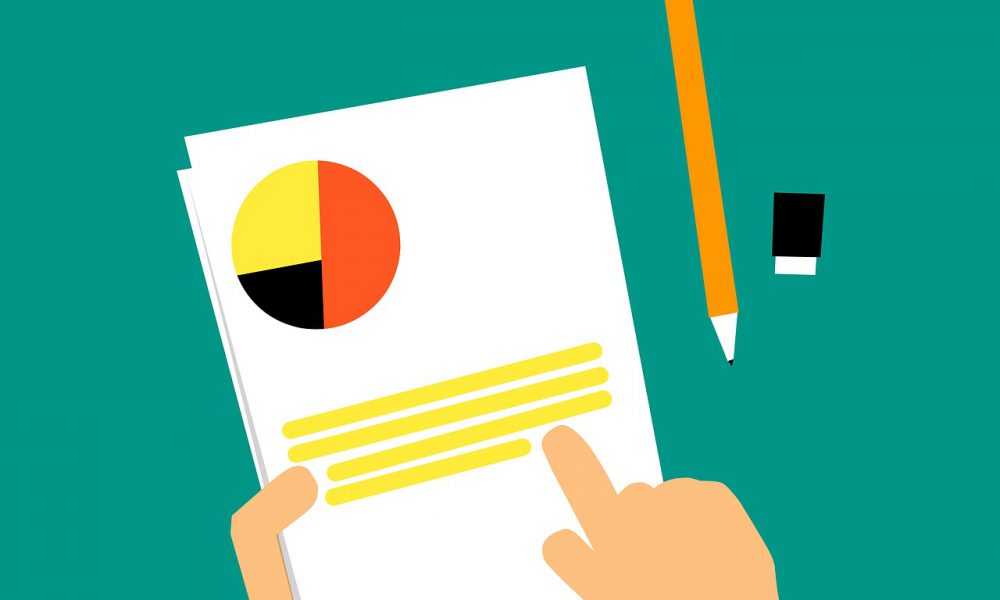 Ripple has been fighting the lawsuit filed by the United States’ Securities and Exchange Commission [SEC] for a while now. However, the regulatory body had been digging deep into the personal information of its executives. Ripple met with the SEC lawyers on 1 April to request that they keep their documents out of the public’s eye.
Interestingly, the latest development suggests that Ripple has been granted permission to partly redact its documents containing private commercial information. The SEC and Ripple have reached an agreement and lawyer James K. Filan provided the documents for the same. Filan noted,

The documents provided by Filan showed two documents that were earlier submitted by Ripple Labs to Magistrate Judge Sarah Netburn that has been redacted following the discussion with the SEC. The agreement was however reached only on two documents and reportedly these documents were related to “discovery materials filed with the court in connection with the discovery-related disputes.”
SEC has laid out its way to redact information from the documents to maintain the confidentiality of data which Ripple did not want to become public. However, Ripple has been urging to seal the remaining documents completely. Filan noted:
“After a meet and confer on April 1, the parties reached agreement on two of the four documents at issue, but have not been able to reach agreement with respect to the remaining two documents.”
As Ripple fights the level of information available to the public, XRP has been seeing a sudden surge in price over the past few days. Data suggested that XRP was up 45% in the past 10 days as its price increased from $0.4440 to $0.6464.