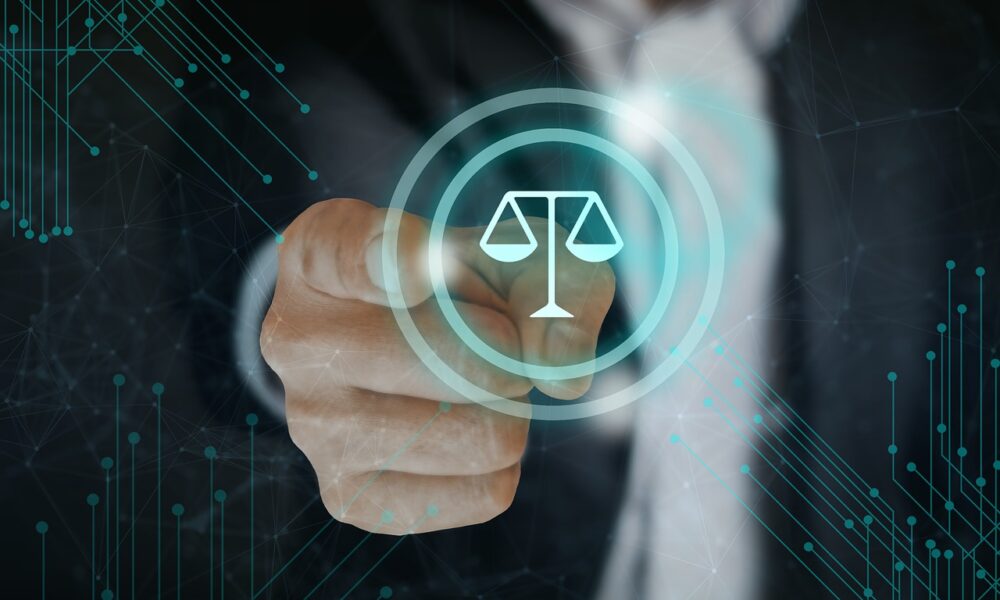 XRP lawsuit: Why is SEC accusing Ripple of ‘trying to have its cake and eat it too’?

While talks of a settlement have only gained steam over the past few weeks, the fact of the matter is that the lawsuit filed by the SEC against Ripple Labs is a long way from resolving itself. The fact that every other day has a major development to report is evidence of the same. In what is the latest such development, the United States Securities and Exchange Commission has now filed its reply letter in support of its omnibus discovery motion dated 25 May.
In the letter, the SEC had requested the court to allow it to “notice six additional depositions,” while also asking the court to compel Ripple to produce records relevant to post-complaint XRP transactions and lobbying efforts.
The agency has now doubled down on its aforementioned requests, with its latest support letter asserting,
“This additional discovery is critical to the SEC’s claims and Defendants’ defenses, is not duplicative, and is reasonable given the scope of this contentiously litigated securities case.”
According to the regulatory agency, Ripple’s contention that the SEC’s long, ongoing investigation should count against it is foreclosed by ample authority, with the plaintiff adding that the “additional burden of this discovery is outweighed by the clear benefits.”
While the aforementioned contentions are meant to be supplementary to the SEC’s omnibus discovery motion, they can also be read as the SEC’s response to Ripple’s opposition. In its own filing, the defendants had suggested that such a request was “unjustifiable,” and a reflection of the agency “changing its tune.”
Even with respect to the SEC requesting records of post-complaint XRP transactions, the defendants had taken issue with Ripple Labs arguing that the same would be “overly burdensome” and “would not yield relevant information.”
According to SEC, however, “Ripple would prefer to litigate whether XRP as currently distributed by Ripple is a security.” This, coupled with the fact that the firm’s experts have left open the possibility of relying on post-complaint XRP data, makes such a request very timely and relevant. The agency added,
“Ripple’s attempt to have its cake and eat it too is fundamentally unfair.”
Finally, with respect to the blockchain firm’s lobbying efforts, SEC contended that Ripple cannot dispute the fact that it paid influential people to make statements that were aimed at convincing the market that XRP is not a security. Such efforts, the agency added, attack the heart of the defendants’ defense, especially since they prove,
“… contrary to assertions, Ripple was not confused as to what the SEC thought of Ripple’s offers and sales of XRP and fought desperately to avoid the result it knew was coming.”