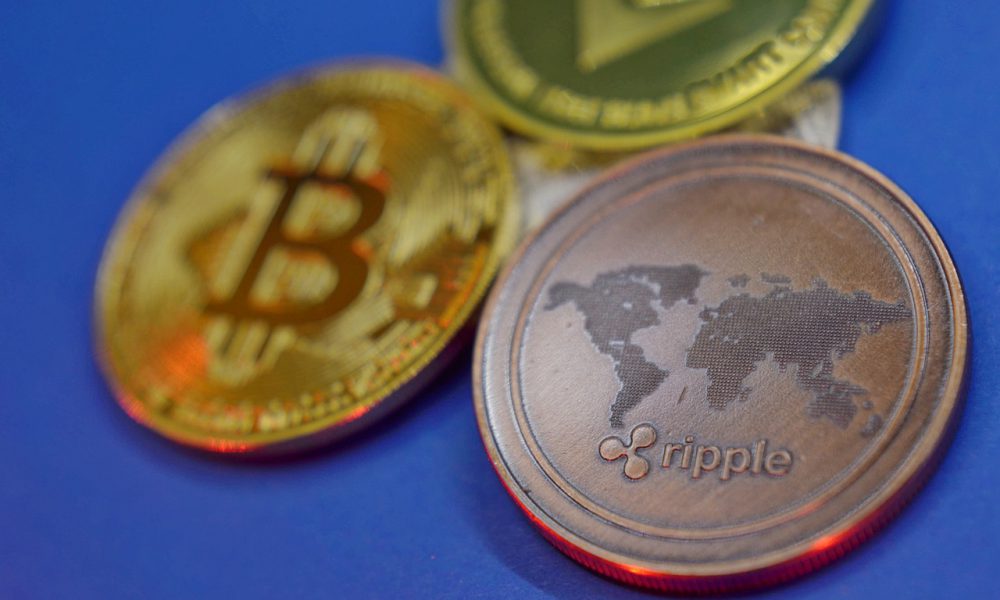 In what is a major victory for the San Francisco-based Ripple Labs, the blockchain firm has been granted access to the United States Securities and Exchange Commission’s documents and discussions about whether Ripple’s XRP tokens are similar to cryptocurrencies like Bitcoin and Ether.A motion to compel the SEC to produce Bitcoin and Ethereum documentation had been filed by Ripple last month, with the firm arguing that “under a proper application of Howey, the economic substance of a transaction in XRP is no different from one in Bitcoin and Ether – Currencies that Director Hinman publicly stated were not securities.”In fact, a similar contention was part of Ripple’s preliminary response back in January when it argued,“How does the SEC explain telling the public that BTC and ETH are not securities, then turning around and alleging the opposite is true for XRP?”To the same, the SEC had claimed that Ripple is not like Bitcoin because the company is the “one entity” that created these assets. “That is fundamentally different,” it had said.It was to discuss this point of order that a telephonic discovery conference was scheduled for the 6th of April. However, in what is a major setback to the regulatory agency, it was during this conference that Judge Sarah Netburn granted “in large part the defendant’s motion.”Under the said ruling, the agency will not be compelled to produce staff-to-staff email communication. Alas,“…. other information, such as SEC minutes and memos expressing the agency’s interpretation or views on crypto are likely discoverable.”Here, it’s worth noting that Judge Netburn also left the door open for either party to return to the court with specific disputes they may have.The aforementioned lawsuit has seen a lot of back and forth between the involves parties over the past few months. While Ripple and its execs Garlinghouse and Larden have taken issue with the fact that “for almost a decade, the SEC watched as XRP grew and developed, all the while issuing no formal guidance that its sales may be illegal,” the SEC has argued that the defendants have been trying to put the agency itself on trial.The implications of the said ruling are significant, to say the least. According to Garlinghouse’s counsel Matthew Solomon, for instance, it would be “game over” for the whole case if any information pertaining to the SEC talking about XRP akin to Bitcoin and Ether is dug up.In this respect, it’s worth noting that Attorney Jeremy Hogan recently pointed out that an SEC-filed public document dated 2016 has Ripple Labs characterized as a “Digital Currency Company.” According to Hogan,“The SEC must now explain to the Court how a “digital currency” transformed to a “digital security.”As for XRP, the token has been surging up the charts lately, with the same up by over 90% in the month of April. With the latest ruling going the firm’s way, one can expect the cryptocurrency to keep surging, despite some corrections setting in at press time.Sign Up For Our Newsletter