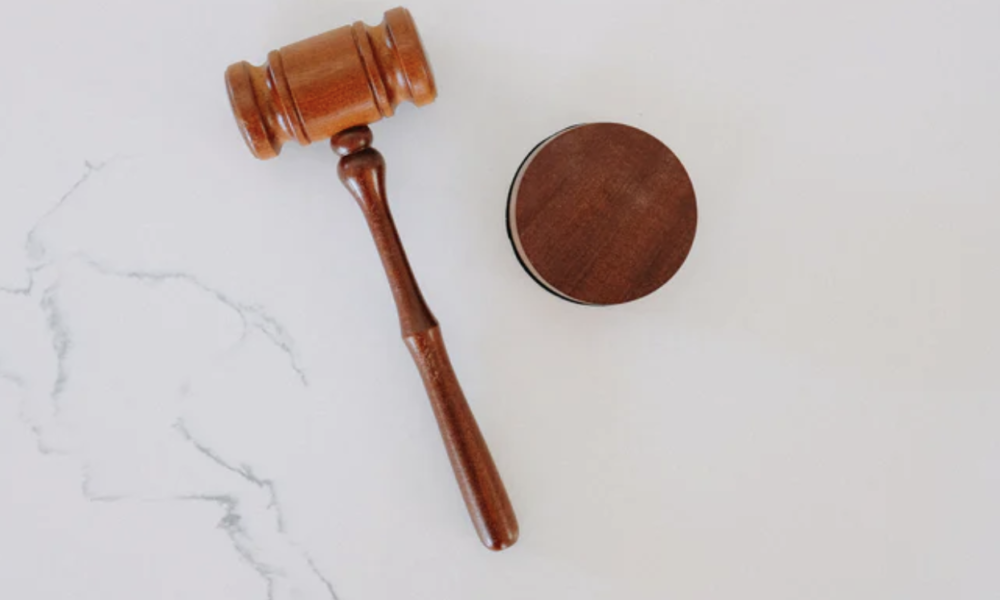 Deaton Law Firm’s attorney Attorney John Deaton filed a motion to intervene on behalf of XRP holders in Ripple’s legal battle with the U.S Securities and Exchange Commission on April 19, 2021.
In the latest memorandum of law, Deaton argued in support of the motion. He stated,

“The SEC allegations are riddled with material misrepresentations about XRP Holders; their reliance on Ripple, their use of XRP and their independent development of the XRP ecosystem. “

“Defendants have also made it clear that they do not represent the interests of XRP Holders. Simply put, XRP Holders cannot rely on the Defendants’ efforts in this case….XRP Holders, therefore, seek to intervene in this enforcement action pursuant to Fed. R. Civ. P. 24.”

In the same document, Deaton also argued in favor of XRP holders, stating that the SEC has disputed the independent utility of XRP. This necessitated an intervention on behalf of XRP Holders to help “develop the Court’s understanding related to the current utility and development and technology behind XRP.”
He also reiterated that XRPL is completely independent of Ripple and its executives. He echoed that many of the current uses of XRP by XRP holders were performed without Ripple or its executives’ knowledge or awareness.
The document also lined out the SEC’s lack of direction and clarity when it came to regulating digital assets.
Finally, according to the same, the SEC knew from its third-party communications that market participants lacked clarity of the SEC’s position. The SEC nevertheless took no steps to advise the public of the SEC’s new and opposite interpretation.
By May 3, the U.S SEC will have to file its opposing papers. By May 17, Federal Judge Analisa Torres will take a decision on whether to grant the latest motion to intervene.