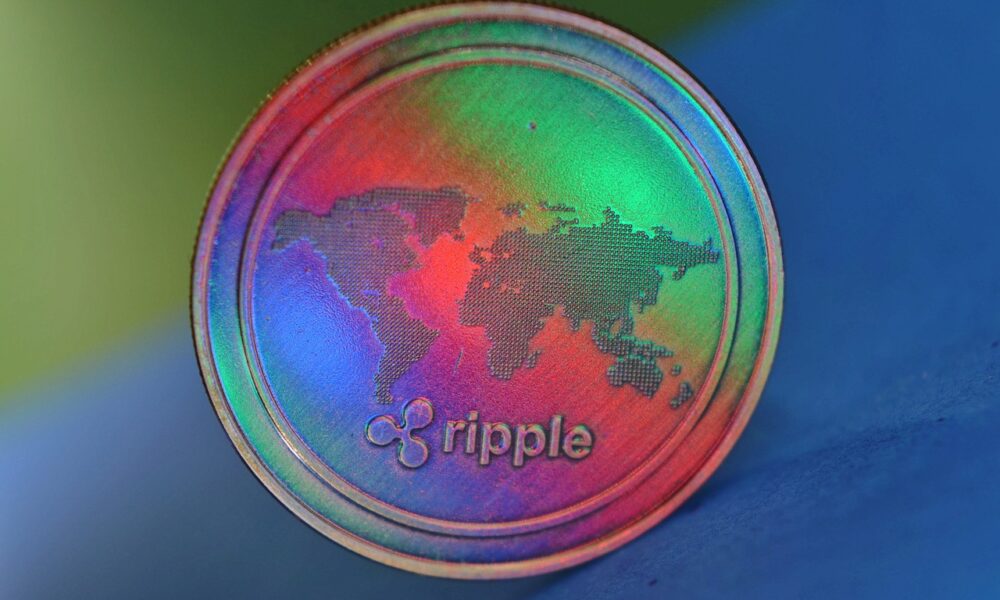 The ‘Ripple v. SEC’ lawsuit has taken a new turn and the XRP community could not have been more delighted. The United States Security and Exchange Commission [SEC] had requested access to Ripple’s concerns regarding XRP. However, on Sunday, Judge Sarah Netburn denied this motion by the regulators and stated:
“Ripple asserts that the SEC’s requested communications are protected by the attorney-client privilege, which has not been waived.”
The SEC had previously sought Judge Netburn to order Ripple to produce records of legal advice it received around the sale of XRP tokens and whether the company was aware of federal securities law to comply with. SEC believed that Ripple ignored the legal advice related to such compliance and moved ahead with the sales of the XRP.
SEC noted in its lawsuit that Ripple raised $1.3 billion through this sale. However, as the Judge denied access to Ripple’s legal memorandum, it bolstered Ripple’s argument that the SEC failed to warn it and others about XRP’s status as an unregistered security.
With this development, the SEC may have to consider following other leads to fight the case. Jeremy Hogan, an attorney closely following the lawsuit stated:
“Judge DENIES the SEC’s motion to compel production of Ripple’s lawyer opinion letters. Very important because the Judge states Ripple’s subjective beliefs re XRP are NOT relevant to the Fair Notice defense, blocking the road the SEC wanted to use to fight the Defense.”
While SEC may have lost this round, the parties involved still showed no signs of reaching a settlement. Many on crypto-Twitter commented that the two parties could reach a settlement, but some enthusiasts added that Ripple may resist settling until there is some regulatory clarity provided by the SEC over XRP and crypto.
@realLisaDaly stated:
“[…]But a settlement won’t give us reg clarity and Ripple won’t settle w/o it. Perhaps it will take the Supreme Court to overturn the Howey Test.”
Judge Netburn clarified that her conclusion only applied to this specific issue and added that:
“The Court takes no position about whether Ripple’s pleaded defense is cognizable or if it will prove meritorious.”