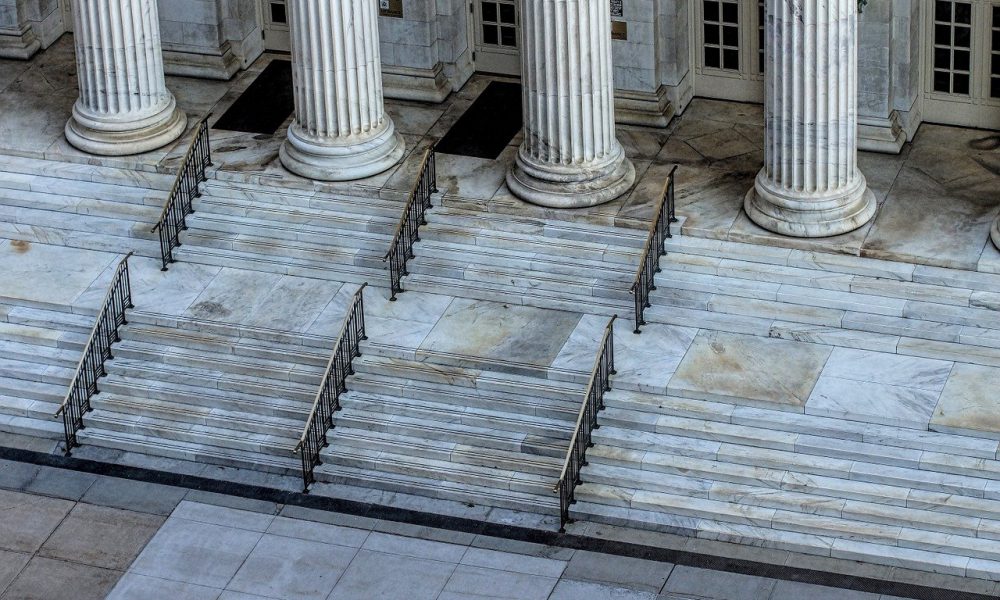 A few days ago, Judge Sarah Netburn ruled that Ripple execs Brad Garlinghouse and Chris Larsen’s personal financial records are mostly irrelevant and not proportional to the needs of the case. On the back of the same, Garlinghouse and Larsen have now filed twin motions to dismiss the SEC’s lawsuit.
In fact, the aforementioned motions to dismiss were also accompanied by separate arguments filed by the execs’ respective counsels.
According to the memorandum of law filed by Garlinghouse’s counsel Matthew Solomon,
“The second claim fails because the AC does not plausibly allege that Mr. Garlinghouse knew or was reckless in not knowing that Ripple was violating Section 5 or was acting improperly.”
Solomon also argued that the SEC’s theory that Garlinghouse acted “recklessly” is a high bar to prove, one that is contradicted and disproved by the exec’s own actions since as the agency pointed out, “[he] was focused on ensuring that XRP did not even appear to have the features of a security.” He added,
“The thrust of the SEC’s allegations seem to be that Mr. Garlinghouse was aware that some digital assets – not XRP – could be considered securities, but that he took steps to ensure that XRP could not be perceived as a security. But recognizing and seeking to avoid a risk is not reckless – it is prudent.”
As far as the first claim is concerned, the counsel for Garlinghouse argued that it fails the test of law since the AC does not allege that the exec’s XRP sales or personal offers happened in the United States, especially since “the registration requirements of the Securities Act apply only to domestic sales of securities.”
Similar arguments were made by Larsen’s attorney in the memorandum of law accompanying his own motion to dismiss. Like the aforementioned, the document filed by Martin Flumenbaum also asserted that the SEC’s charges against the Ripple exec shouldn’t stand before law since,
Amended complaint fails to plausibly allege recklessness
SEC fails to allege any sales were domestic
SEC fails to allege any offers were domestic
SEC’s claims for monetary relief are time-barred
Now, the SEC has until the 14th of May to file arguments in opposition to Larsen and Garlinghouse’s motions to dismiss.
The regulatory agency had charged Ripple Labs with the sale of unregistered securities offerings back in December. However, in what was an unprecedented move, it also charged the blockchain firm’s executives.
With the general consensus being that both parties will be unwilling to settle on the issue, the ruling in the said case is being awaited by many in the crypto-community. While many believe that a ruling unfavorable to Ripple will have grave implications for the rest of the industry, a favorable decision is likely to spur more growth. In fact, the same was evident recently in the price hike of XRP, the crypto at the heart of the aforementioned lawsuit.