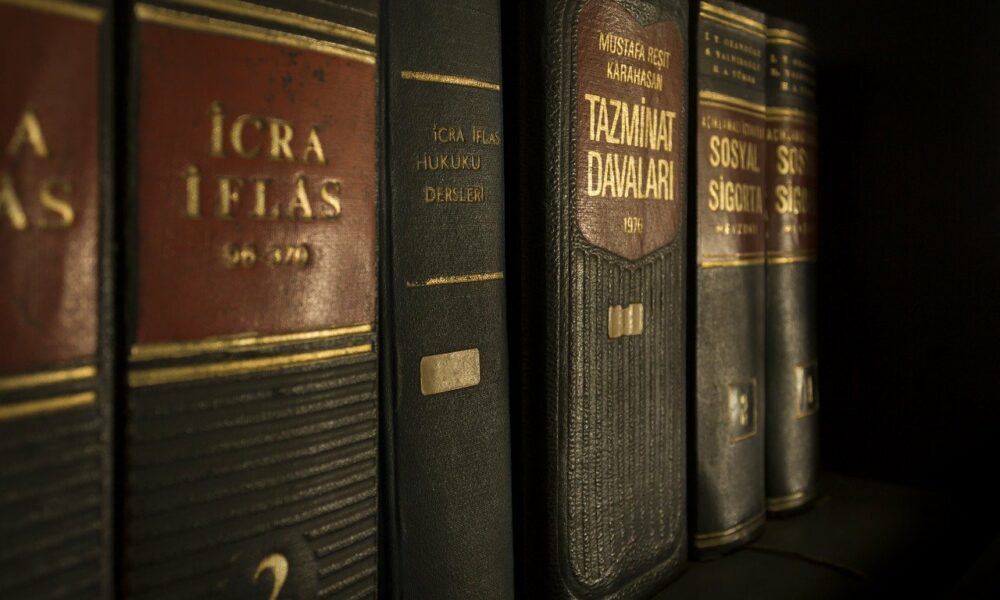 It would seem that every other day has a major development around the corner in the ongoing case between the United States Securities and Exchange Commission and Ripple Labs. In what is the latest spanner in the works, the SEC has now filed a new motion before the court of Judge Sarah Netburn, a motion requesting an order permitting additional depositions.
What’s more, the agency is also asking the court to compel Ripple to search the records of more custodians, while also demanding that the defendants produce records of post-complaint XRP transactions and its lobbying efforts.
The aforementioned filing, the sheer scope of it, was met with a lot of surprise by many in the community, especially since there were some rumors of a possible settlement after the teleconference on Friday.
According to the SEC’s submission, its request for additional discovery is in proportion with the “needs of the case,” with the agency adding that “key components of Ripple’s unlawful distribution of XRP was diffused through multiple employees.” The SEC, the motion went on to argue, wants to obtain critical information on 1) Creation and promotion of an XRP trading market, 2) Ripple’s communications with market participants to ascertain whether Ripple offered ‘investment contracts’ under Howey.
In making the said submission, the SEC is now seeking to depose the likes of Ron Will, Ethan Beard, Phil Rapoport, and Ryan Zagone, among others, since they will have “non-duplicative knowledge of critical issues.”
Most tellingly, perhaps, Jorge Tenreiro, the counsel for the SEC, has also requested the court to produce certain documents post-dating the filing of the SEC’s complaint against Ripple Labs. According to Tenreiro, while Ripple has repeatedly argued that its efforts do not affect the price of XRP, the firm did concede to using publicly available data about the price of XRP post the filing of the complaint to make its arguments.
“Given these arguments and Ripple’s refusal to limit its expert opinion to pre-Complaint XRP prices, Ripple should be ordered to produce documents relating to its activities as to XRP since the Complaint was filed, so that the SEC may rebut Ripple’s arguments that there was no correlation between its own activities and the price of XRP.”
Finally, the SEC has now also requested the Court to have Ripple Labs produce evidence of its “lobbying efforts to affect public perception on the regulatory status of XRP.” The filing claimed,
“Since Ripple has put at issue its purported lack of “fair notice” based on the beliefs of market participants, the SEC is entitled to test whether the supposed “confusion” was bought and paid for by Ripple, as opposed to a reflection of genuine market sentiment.”
The reactions to the SEC’s submissions, understandably, were strong, with one user tweeting,
“Looks like the SEC is ramping up its fishing expidition bc, like @attorneyjeremy1 said, they’re scared of the “Fair Notice” defense. I sense they don’t feel they have enough to defeat that defense atm so time to through out the fishing net?”