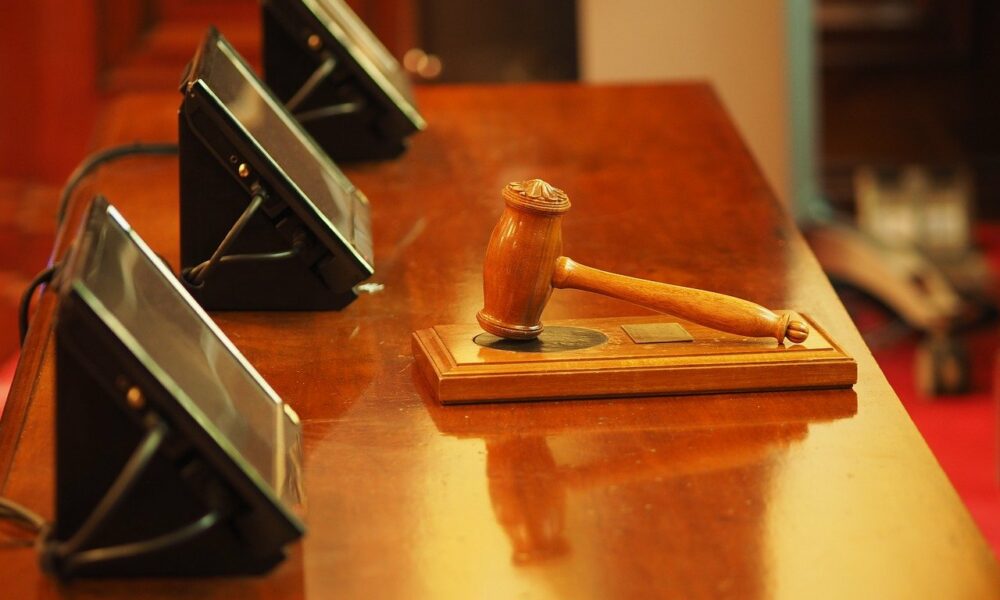 The last few weeks and months have been a disappointment to everyone who expected the lawsuit between the United States SEC and Ripple Labs to wither away. In fact, the said lawsuit also saw the participation of a new party of XRP holders, a party represented by attorney John Deaton. In a motion to intervene filed last month, Deaton had argued that the SEC was disputing the independent utility of XRP, something that necessitated an intervention to “develop the Court’s understanding.”
The SEC, in response to the same on the 3rd of May, had alleged that these XRP holders were merely ‘reciting’ the defendants’ litigation position.
The proposed intervenors have now filed a memorandum of law in response to the SEC’s aforementioned opposition. According to Deaton, the SEC is using “red herrings, personal attacks, and irrelevant case law to distract the court from XRP holders’ meritorious request for intervention.”
The regulatory agency’s opposition to such an intervention was founded on a host of points. These included – A supposed statutory and constitutional bar on intervention, the alleged broadening of the SEC’s claims, and the SEC’s contention that the defendants adequately represent the interest of XRP holders in the case.
The latest Memorandum of Law filed by Deaton, however, argued otherwise, with his submission claiming that the SEC has used a “completely irrelevant” case to make assertions that are “absurd.” Such a contention, the MoL said, is “without merit.”
What’s more, the filing in support of XRP Holders also claimed that the proposed intervention would not broaden the SEC’s claims since it would be well within the scope of the SEC’s amended complaint. It went on to say,
“Just as the SEC has distanced itself from the Hinman speech, arguing to Judge Netburn that it does not reflect the agency’s ‘official position,’ the SEC, faced with intervention, attempts to distance itself from its own Complaint.”
“The reality is that the SEC has great difficulty reconciling what is alleged and what it can prove,” it added, with the Memorandum of Law representing XRP holders also accusing the regulatory agency of contradicting itself on the issue of XRP secondary market sales.
The personal nature of the legal battle between the parties in the said lawsuit was brought to the fore again this time, with the present submission also arguing that Attorney John Deaton has been unfairly targeted as an “unhinged conspiracy theorist crusader.”
Finally, the XRP holders’ representation concluded by reiterating arguments it had already made in the past, namely, XRP holders meet the standard to intervene as a right and permissive intervention should be granted since such a motion to intervene “does not sow chaos into the lawsuit” and would not cause “undue delay.”