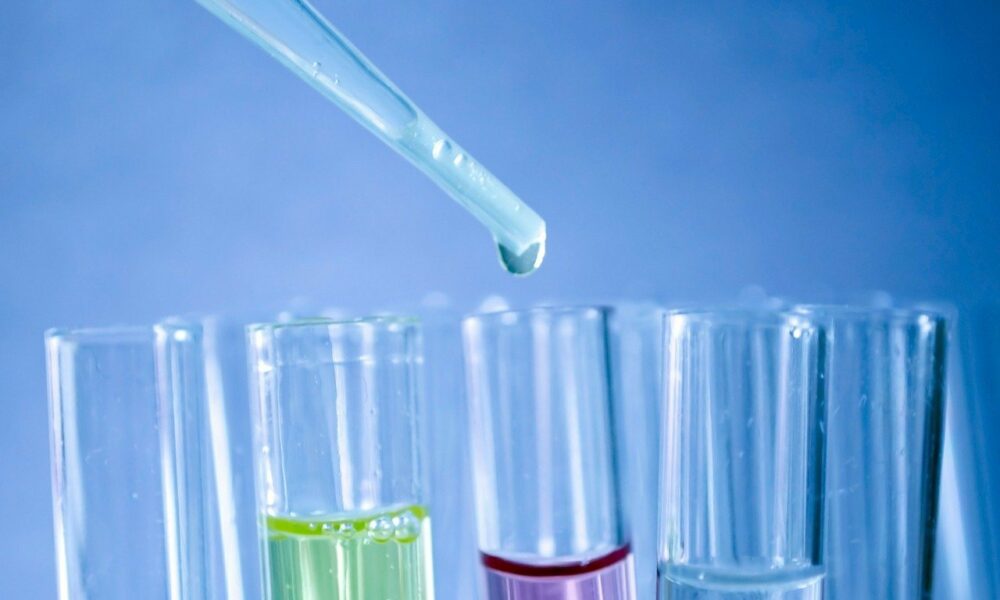 With Ethereum taking Bitcoin’s lead and correcting on the price charts, the likes of XRP followed suit to note a depreciation of its own. In fact, these corrections were even more apparent on the 4-hour charts, than the daily timeframes of these alts. Dogecoin, however, as has mostly been the case recently, was the exception, with the crypto hiking to yet another ATH.
XRP
Source: XRP/USD on TradingView
XRP has had a topsy-turvy 2021, with the altcoin doing well to recover its price levels on the back of the SEC charging Ripple with illegal securities offerings. Back in April in fact, the crypto climbed to a 3-year high, upsetting many who expected the crypto to drop towards zero following the aforementioned lawsuit.
Of late, however, XRP’s market momentum has stuttered somewhat, with the month of May seeing a lot of sideways movement before corrections set in. In a 26-hour window, for instance, the altcoin lost over 15% of its value, with XRP well away from recuperating its losses at press time.
The altcoin’s technical indicators flashed ambivalent signals. While Parabolic SAR’s dotted markers were prepping for a trend reversal after the latest price appreciation, Relative Strength Index was heading north of the zone of equilibrium.
When Ripple CEO Garlinghouse was recently asked how the said lawsuit is going, he commented,
“So far, I feel good about how that’s been going, but it’s certainly frustrating.”
Dogecoin [DOGE]
Source: DOGE/USD on TradingView
The crypto-market’s premier meme coin, Dogecoin has been one of 2021’s best performers, with the altcoin recording YTD returns of 11,455% at press time. In fact, such has been the scale of its growth that DOGE is now among the industry’s top-5, with the alt enjoying a market cap of over $89 billion.
In the last 36 hours alone, the meme coin has hiked by almost 60% on the charts. According to many, DOGE is likely to keep surging over the week, especially since Elon Musk is expected to talk about the crypto on an upcoming episode of Saturday Night Live.
Market indicators were incredibly bullish for DOGE as Chaikin Money Flow was hovering around 0.20, and Awesome Oscillator registered a sharp uptick in market momentum.
Ethereum [ETH]
Source: ETH/USD on TradingView
Ethereum, the crypto-market’s most dominant altcoin, has often been the crypto to lead the altseason. This was the case of late too, with ETH’s surge up the charts in late April allowing other alts to hike too. ETH was in the news recently after it hit yet another ATH, with the alt climbing above $3,000 and later, $3,500.
Over the past few trading sessions, however, some sideways movement was seen as the market lost momentum.
While MACD line was closely intertwined with the Signal line following a bearish crossover, Bollinger Bands remained open and underlined the likelihood of near-term price volatility.