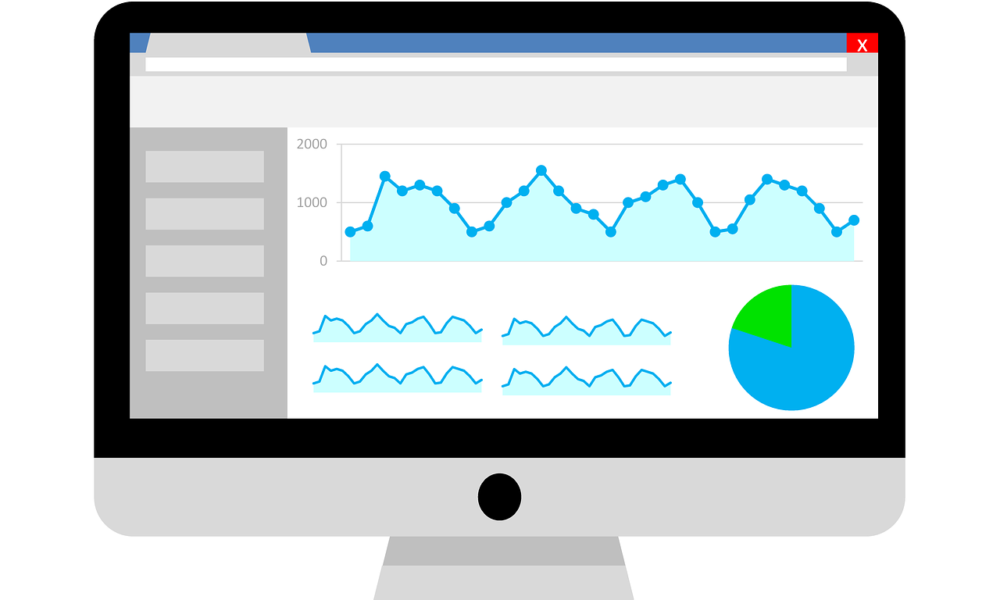 With Bitcoin, the world’s largest cryptocurrency, still holding a position below $60k and ETH surging past the $4,300-mark at press time, the rest of the market’s altcoins had two directions to choose from for their own price actions. While the likes of XRP and Dogecoin seemed to be losing steam, others like Cardano noted some resurgence on the price charts.
XRP
Source: XRP/USD on TradingView
After weeks of bullish movement on the back of positive developments in the SEC v. Ripple Labs case, the past 10 days or so have seen XRP depreciate on the charts once again. In fact, a 50-day window alone saw the crypto fall by over 14.5% before some gains followed. At the time of writing, XRP was trading at a level that was well away from its local top. What’s more, the alt was 56.25% away from its ATH.
As can be observed on XRP’s daily charts, the mouth of Bollinger Bands has closed over the past few weeks thanks to falling volatility. Further, the past few trading sessions also saw MACD line dip below the Signal line as bearishness took over the crypto market.
As mentioned, positive developments have indeed helped in pushing the altcoin’s price north. However, some concerns persist, concerns that may have precipitated corrections for XRP.
For instance, many in the community remain worried about the likelihood of the SEC coming after them with sanctions.
Dogecoin  [DOGE]
Source: DOGE/USD on TradingView
Dogecoin, the crypto-market’s premier meme-coin, like Bitcoin and Ethereum, has been one of the cryptos to grab the attention of mainstream media over the past few months thanks to its extraordinary performance on the price charts. Its price action in the month of May itself was a case in point, with DOGE climbing by almost 85% in 5 days, before falling by over 35%.
Here, it’s worth noting that the uptick came on the back of anticipation associated with Elon Musk’s SNL appearance, an appearance which turned out to be a damp squib. News of Barry Silbert shorting DOGE didn’t help either.
It wasn’t all bad news, however. While Parabolic SAR’s dotted markers had switched trends to take the bearish side, the Chaikin Money Flow remained healthy and was above zero.
According to some analysts, this could be an opportunity to “buy the dip.”
Cardano [ADA]
Source: ADA/USD on TradingView
Cardano, now the sixth-largest cryptocurrency in the market, like XRP and Dogecoin, has had a good 2021 with YTD returns of 918%, at press time. While the price action of ADA was fairly stable in the months of March and April, the last few days have seen the altcoin climb up the charts again. On the back of a weekly hike of almost 40%, ADA surged to a new ATH of $1.82 a few hours ago.
Bollinger Bands were diverging, at the time of writing, a sign of the crypto’s price candles making room for incoming price volatility. With Awesome Oscillator’s histogram picturing an uptick in positive market momentum, ADA’s near-term price action was likely to be northbound.
Cardano was in the news recently after Charles Hoskinson took issue with some claiming that it is a “blatant scam.”