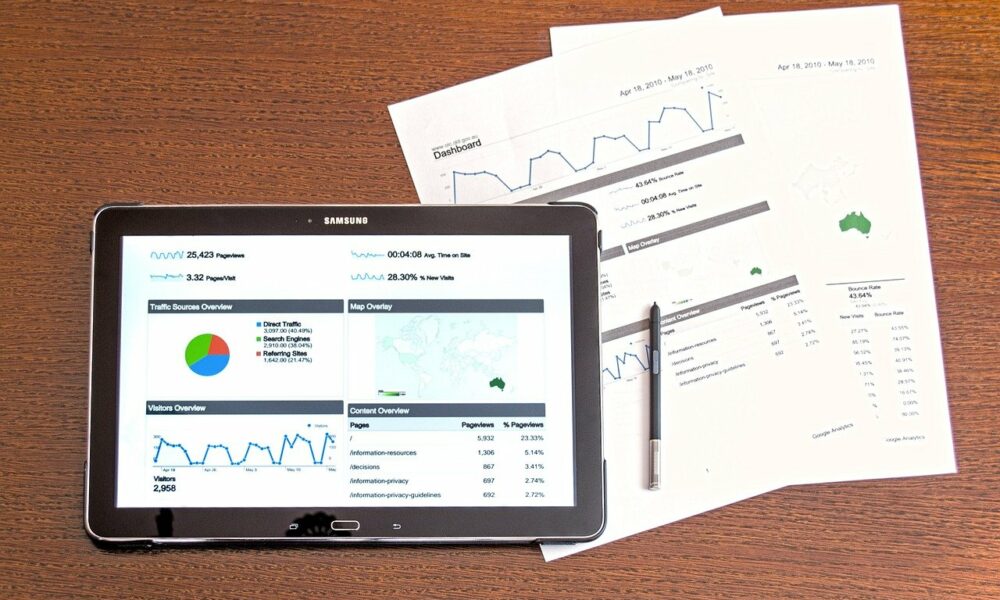 With Bitcoin’s market dominance falling once again and the altseason gaining steam, the likes of XRP, Dogecoin, and Cardano have all appreciated significantly on the price charts over the past week or so.
XRP
Source: XRP/USD on TradingView
XRP’s recovery since falling to close to $0.20 on the back of the SEC filing a lawsuit against Ripple Labs has been impressive, with the alt recording YTD returns of 510% at press time. Its price action over the past week, however, has been very inconsistent, with bouts of appreciation followed by sharp price falls on the charts. Even so, the cryptocurrency was close to recuperating all its losses following the depreciation on the 25th of April.
While Parabolic SAR’s dotted markers were under the price candles and underlined the bullishness in the XRP market, Awesome Oscillator gave the opposite signal, with its histogram picturing a fall in market momentum.
According to Ripple CEO, the aforementioned lawsuit has been “frustrating,” despite how well it has been going for the defendants.
Dogecoin [DOGE]
Source: DOGE/USD on TradingView
Dogecoin has been one of 2021’s best crypto-performers, with the alt hiking astronomically to register YTD returns of 10,800% this year. DOGE’s hike has been particularly exponential since the month of April, with the same more or less being the trend in May too. In the last week alone, DOGE has climbed by over 115% on the charts, with many expecting the popular meme-coin to continue surging at least until Tesla CEO Elon Musk’s appearance as “Dogefather” on Saturday Night Live.
The scale of its bullishness was evident when Dogecoin’s technical indicators were checked out. While Chaikin Money Flow was holding steady close to the 0.20-mark, Relative Strength Index noted a slight dip after a visit to the overbought zone.
Mark Cuban was one of the many crypto-proponents to come forward and comment on the meme-coin’s utility and purpose recently.
Cardano [ADA]
Source: ADA/USD on TradingView
After a brief phase in February which saw ADA surge up the charts to lead the altseason for a time, the past few months have mostly seen Cardano trade within a tight price channel. At the time of writing, ADA was close to breaking out of the said range, while also inching closer to its previous ATH of $1.55 on the price charts.
In the last three days, ADA hiked by almost 20% on the charts.
While Bollinger Bands remained far apart to highlight volatility, MACD line was moving away from the Signal line to indicate the crypto’s latest bullish credentials.
The altcoin was in the news recently after IOHK’s Charles Hoskinson hit back at critics to comment that it’s bizarre to suggest that Cardano is a blatant scam.