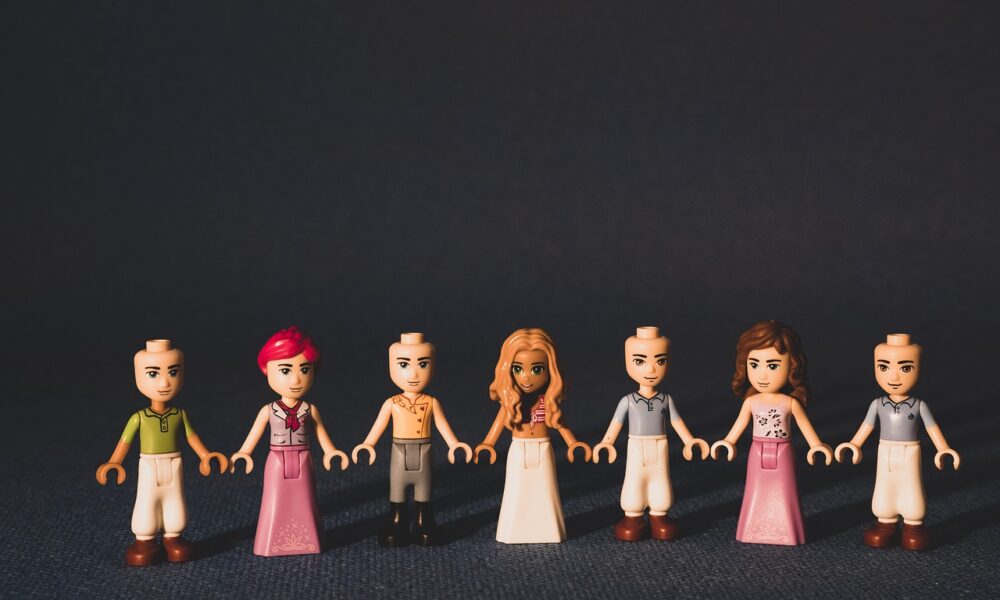 XRP community demands ‘seat at the table!’ What are the Ripple effects?

The ‘Ripple v. SEC’ lawsuit, to a certain extent, has been fueling volatility in the already erratic XRP market. In fact, there have been varied predictions about the positive and the negative impact the outcome of the lawsuit could bring. However, the most impacted by the result will likely be XRP holders.
Ripple and the XRP community
Ripple has always had the support of the XRP community to fall back on, whether it was during the winter that followed the 2017-18 bull market or the recent struggle with United States regulators.
However, recent developments in the lawsuit have left many in the community concerned. Such concerns have risen from the SEC’s recent filings, with some of them alleging that Ripple “failed to develop a use case” for XRP. What’s more, it’s also been alleged that Ripple CEO Brad Garlinghouse admitted to this during the launch of On-demand Liquidity [ODL] in 2018.
The same was pointed out by John Deaton, the lead attorney in XRP Holders’ motion to intervene, recently. He tweeted,

According to the SEC, @Ripple failed to develop a use case for #XRP. They said @bgarlinghouse admitted to this in 2018 when he launched ODL.
That means #XRPHolders developed the ecosystem and Ripple benefited from the efforts of us.
That makes #XRP a security of XRPHolders !
— John E Deaton (@JohnEDeaton1) May 23, 2021

The timing of the aforementioned statement is particularly important, especially since some are again speculating a possible settlement between the SEC and Ripple. It is understandable, therefore, that some XRP holders are panicking and are now demanding a seat at the discussion table.
The said sentiment was reiterated by Deaton in a later tweet, with the attorney claiming that he is “trying to intervene so that XRPHolders have a seat at the table in order to be heard during any discussions.”
Here, it’s worth noting that despite such speculations, the likelihood of a settlement at this time, according to many, remains remote.

Thank you for your answer.I agree that I shouldn’t speculate like that, but it if it is even a remote possibility, then it is even more important that you get a seat at the table. I don’t see the SEC or Ripple as being the protectors of XRP holders.Again, thank you.
— Research Omega (ARO) 🔥 (@research_omega) May 23, 2021

XRP sales shaking confidence
While the lawsuit is bringing out the concerns of XRP holders, the attention of many in the community has also been directed to the sales conducted by the giants of Ripple like Brad Garlinghouse, David Schwartz, and Chris Larsen. Although CTO Schwartz called it “toxic nonsense” to assume the selling of digital assets as “evil or moral failing,” others believe it to be a sign of low confidence.
Similar concerns were raised several times when former Ripple CTO Jed McCaleb carried out sales of XRP until recently.
Over the past week, XRP, like the rest of the market, has been seeing major corrections. However, this did not seem to affect McCaleb’s XRP sales. As AMBCrypto had previously reported, McCaleb has sold nearly 275 million XRP since the beginning of May, a period during which the value of the digital asset collapsed by 62% from $1.69 to $0.6263.
These strong corrections have left XRP holders blown and as the digital asset tries to find stable ground, Ripple may have to note the growing discontent within the community and finally offer them a seat at the table.