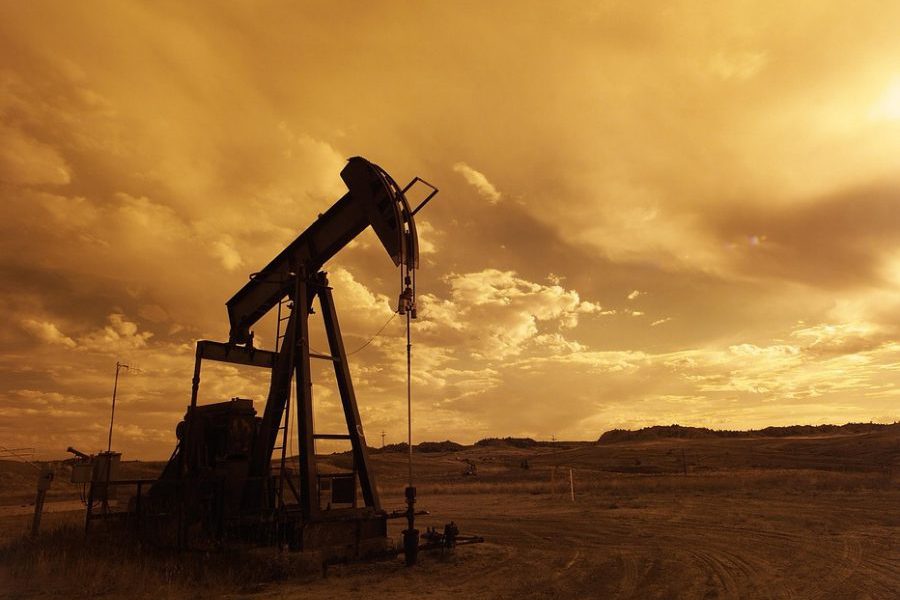 XRP, Cardano, Litecoin? This veteran analyst expects one of these alts to pump the hardest

Well, it won’t be the first time that someone in the crypto community had a change of heart. Such was the case with this veteran trader and investor who took to Twitter to recently announce his bullish sentiment towards Cardano [ADA].
Peter Brandt, the popular analyst in the crypto sector, had earlier stated in a tweet:
“I see no reason to speculate in the Shitcoins. There is BTC, then there are the pretenders.”
However, in a surprising turn of events, Brandt backed the ‘new Sheriff in the Altcoin town’ in a recent tweet. The crypto, in question, skyrocketed by more than 800% since the start of the year, and also recorded a fresh ATH of $1.68 at the time of writing.

This old-school commodity trader knew how to grab attention with just a single tweet. He tweeted, “pump pump pump ADA”.
With regard to the rectangular pattern, making attempts to rise but then dropping again, Brandt commented:
“I assume that most rectangles will become continuation patterns. Not all, but most.”
Another famous ADA proponent too reiterated Peter’s optimism in the past. According to Poppe, ADA was destined to pump the hardest among the top altcoins.

More recently, bitcoin bull Mike Novogratz of Galaxy Digital had also expressed his interest in Cardano.
Alongside a yearly gain of 1383.8%, ADA’s price surge this year can primarily be attributed to Cardano’s ‘Mary’ update. Since the July 2020 Shelley upgrade, this one was touted as the next major and impactful one. Mary allows the creation of on-chain native’ tokens, on Cardano, making it a “multi-asset ledger”.
Cardano Foundation recently announced its token registry update, allowing the blockchain to keep a record of minted tokens. While the move was seen as a natural expansion toward a decentralized network, it also marks an important step in tech advancement on the network. Tech updates have always contributed to price appreciation, and this makes another bullish case for Cardano.
While Cardano may likely hit $2 before the end of Q2, it may happen sooner or later depending on Bitcoin’s movement and dominance in the market. Skew recently reported that the top 10 cryptocurrencies have gradually decreased their correlation with BTC in 2021, and while that does benefit long-term impact, a massive price move for Bitcoin will continue to address and trigger changes for ADA in the short term.