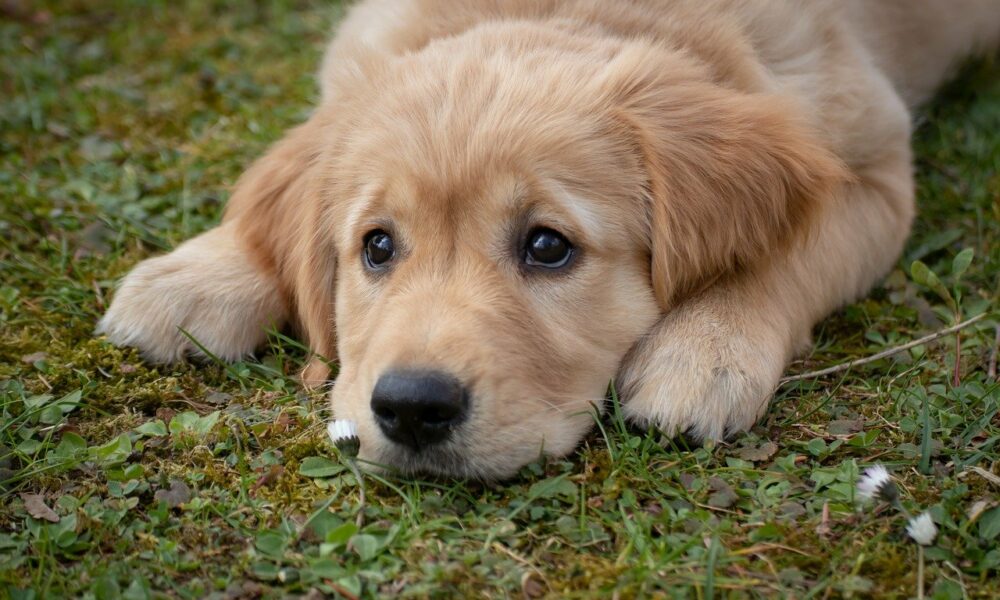 After Bitcoin suffered yet another breakdown below $35,000, large cap alts seemed to be in free-fall once again. Similarly, XRP and Cardano moved further south under strenuous conditions. While Dogecoin also dropped below a key support, losses were not that steep when compared to its counterparts.
XRP
Source: XRP/USD, TradingView
When news of XRP’s lawsuit broke in late December 2020, the cryptocurrency found itself in muddy waters. Its price dropped to a low of $0.17 on the back of a massive dump. Several developments in the lawsuit combined with a bullish broader market allowed XRP to find its footing once again as it steadily regained lost ground. The jump from $0.44 to a local top of $1.96 during late-March to mid-April was of particular significance. However, the recent crypto sell-off saw XRP scrambling to earlier lows. A break below $0.638 could find XRP heading towards its December lows of $0.228.
With the market structure shaky over the past few days, it was difficult to predict where the beleaguered cryptocurrency would find support especially since its lawsuit was still ongoing. Squeeze Momentum Indicator noted rising selling pressure, while Stochastic RSI showed a bearish crossover and headed to the oversold zone.
Cardano [ADA]
Source: ADA/USD, TradingView
Cardano broke below its 23.6% Fibonacci level and opened the doors for a 26% retracement towards $0.95. Further losses in the broader market could accentuate losses for ADA as well and the worst-case scenario could see a revisit of $1.5. This outcome would negate gains made all throughout 2021 so far.
OBV’s downtrend was apparent as selling pressure was dominant in the market. Chaikin Money Flow fell below equilibrium as institutional capital also shifted away from the cryptocurrency.
Dogecoin [DOGE]
Source: DOGE/USD, TradingView
While it would be incorrect to say that Dogecoin has emerged unscathed from the crypto bloodbath, it has held on to recently discovered support levels – an impressive feat so far. However, the lack of buyers eventually spilled over to Dogecoin market as it broke below $0.3223 support. Losses could amplify till the next support at $0.179- a buy zone that was discovered during the late April pullback. Further levels of support rested at $0.179 and even lower at $0.144.
Despite the sell-off, OBV failed to drop sharply and highlighted some degree of buying pressure in the market. While a bullish twin peak was observed on Awesome Oscillator, momentum would likely rest with the sellers.