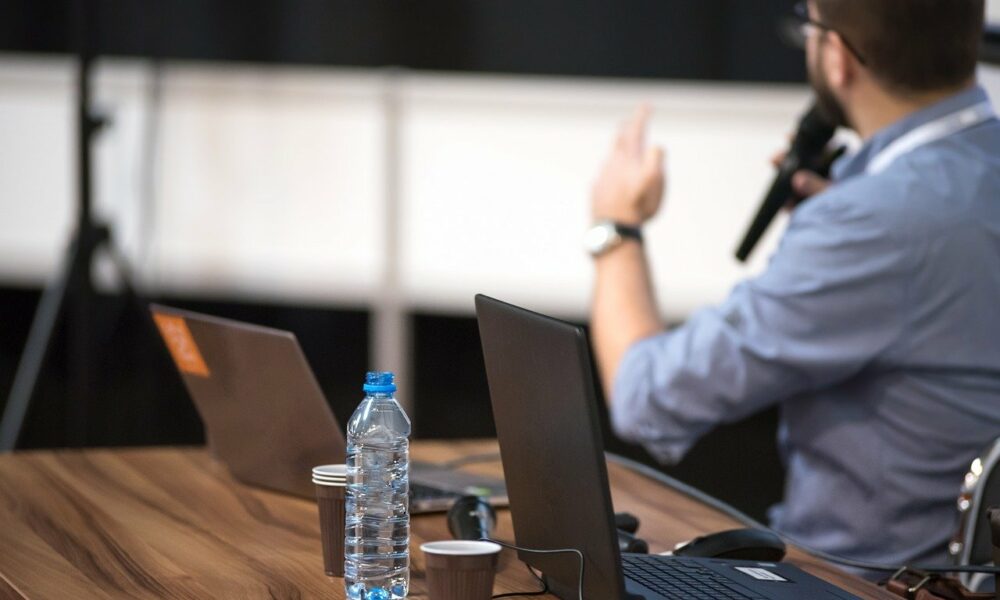 Following months of bullish movement on the price charts, Bitcoin, the world’s largest cryptocurrency, has been bleeding over the last few days. In fact, at the time of writing, BTC had dropped below $40k, a level it last touched back in mid-February when the cryptocurrency was busy breaching it. The said depreciation had a corresponding effect on the rest of the market’s altcoins including Ethereum, the alt that was supposed to lead the altseason this time around.
Other cryptos such as XRP and Cardano have also fallen dramatically over the past few days.
XRP
Source: XRP/USD on TradingView
XRP, now the seventh-largest cryptocurrency in the market, has recovered exponentially since it fell to $0.25 last year on the back of the SEC charging Ripple with illegal securities offerings. In fact, contrary to expectations, it can be argued that positive developments in the same have contributed to the altcoin hiking as it has over the course of the year. At the time of writing, XRP was recording YTD returns of 481%.
The last 7 days, however, were a study in opposites for XRP. While the first few days saw the altcoin hike by 26% on the charts, following BTC’s corrections, XRP fell too, with the latter losing over 10% of its value in just over 24 hours.
It’s worth noting, however, that compared to other alts in the market, XRP seemed to be holding up fairly well. While the Parabolic SAR’s dotted markers highlighted that there was still some bullishness in the market, the Chaikin Money Flow, despite a recent dip, was well above zero – A sign of the strength of capital inflows.
If trading volumes remain steady, XRP may be in a position to consolidate again.
Bitcoin [BTC]
Source: BTC/USD on TradingView
The world’s largest cryptocurrency has been on a downtrend for a while now, with its price action before the latest bout of depreciation dictated by BTC’s inability to breach its immediate resistance levels even as the likes of ETH were climbing up the charts. Over the last 7 days alone, Bitcoin lost over 30% of its value, with the same precipitated by two sets of developments.
First, Elon Musk and Tesla’s decision to suspend the Bitcoin payments option citing “the cost to the environment.” Secondly, the FUD around China reiterating its ‘ban’ of Bitcoin and speculative trading.
The bearishness in the BTC market was evidenced by the observations of its indicators. While the mouth of the Bollinger Bands was widening to suggest that volatility might be here to stay, the Relative Strength Index was falling well into the oversold zone, a level unseen in months. The latter was a sign of the market’s sellers, finally, gaining the upper hand in the market.
Despite recent performances, however, proponents remain optimistic about the cryptocurrency, with Danny Scott recently commenting that “the next Bitcoin will be Bitcoin.”
Cardano [ADA]
Source: ADA/USD on TradingView
It has only been three days since Cardano hit an ATH of $2.45 on the price charts. Since then, however, corrections have hit the altcoin hard, with ADA trading over 30% off the aforementioned level, at the time of writing. Like in the case of XRP, the last 7 days have seen ADA move violently in different directions.
While ADA did hike by almost 50% in a matter of days, the last few trading sessions have seen the crypto lose over 27% of its value. At press time, Cardano was back to trading under the $2-resistance, a level it was able to breach only for a short while.
Thanks to the said corrections, ADA’s indicators had also switched sides. While the Parabolic SAR’s dotted markers were firmly above the price candles, the Awesome Oscillator’s histogram pictured an uptick in bearish momentum.
The altcoin was in the news recently after billionaire Mark Cuban seemed to express an interest in ADA.