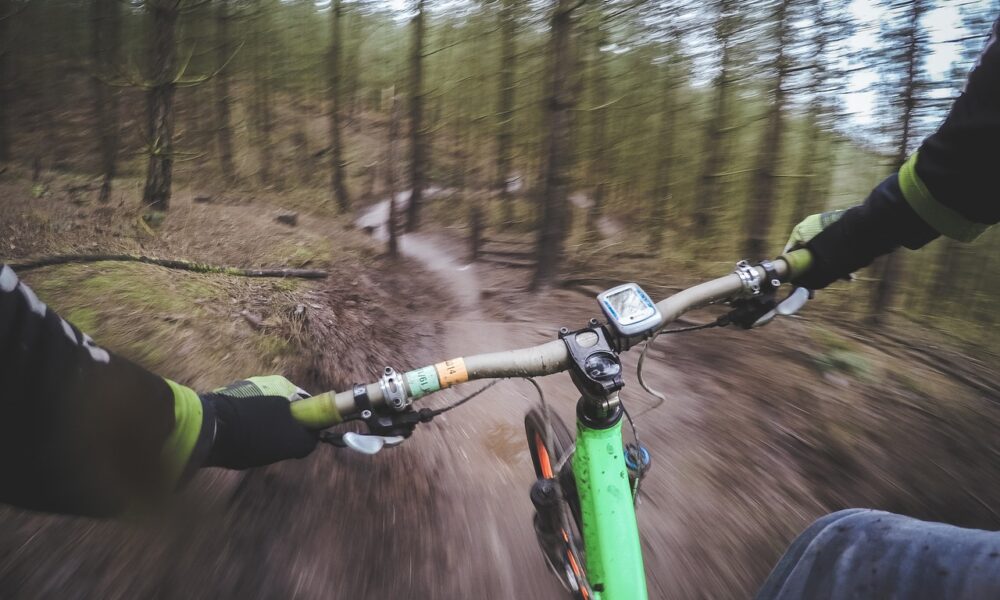 As Bitcoin recovered to $40k, the remaining altcoin market too geared up for an upward trend. The strong correlation between Bitcoin and altcoins has managed to push major alts like XRP, Binance Coin [BNB], and Cardano [ADA] to a strong bullish territory price rises.
XRP
Source: XRPUSD on TradingView
The hourly chart above of XRP noted the price hit support at $0.8925 and bounce higher. It has once again managed to rally above the $1 mark and was currently trading at $1.05. However, this point has previously acted as strong resistance and XRP may need more momentum to maintain this value.
Awesome Oscillator was suggesting that bullish momentum was rising as the histogram became increasingly green. The rising price could lure buyers into the market; XRP was now sitting at the overbought zone. RSI was sitting at 70, at the time of press and this could be a sign of trend reversal and the price may find a level of support close to $0.96.
Binance Coin
Source: BNBUSD on TradingView
Binance Coin [BNB] has generated more returns for holders than other major cryptos and has maintained its higher gains. As the market was pushed into recovery mode, BNB’s value escalated by 80% within two days from $210 to $380. This leap of $170 was possible due to the restricted volatility as indicated by Bollinger Bands.
The bands did not diverge much while the price was rising which could have aided in building BNB’s value. However, at the time of writing, volatility was rising and could bring in a bearish trend reversal as BNB was in overly bullish territory. The asset has met resistance close to $373 and was trying to push above this level. While the overall outlook was bullish, Stochastic RSI’s bearish crossover in the overbought zone suggested that the coin may witness a trend change soon.
Cardano
Source: ADAUSD on TradingView
Cardano’s growth in the market has been associated with the overall development of its ecosystem. As the blockchain moves towards the Alonzo hard fork, ADA was met with resistance at $1.80. Although ADA has not yet tested this resistance, it has remained close to it and was trading at $1.76, at the press time.
The 50 moving average was moving closer to the candlesticks but will act as a level of support if the price collapses. However, awesome oscillator suggested that the market was witnessing a rising bullish momentum. ADA market has remained in profit over the past couple of days once price surged past $1.47. Now that the price was once again heading north, Chaikin Money Flow suggested more money entering the ecosystem.