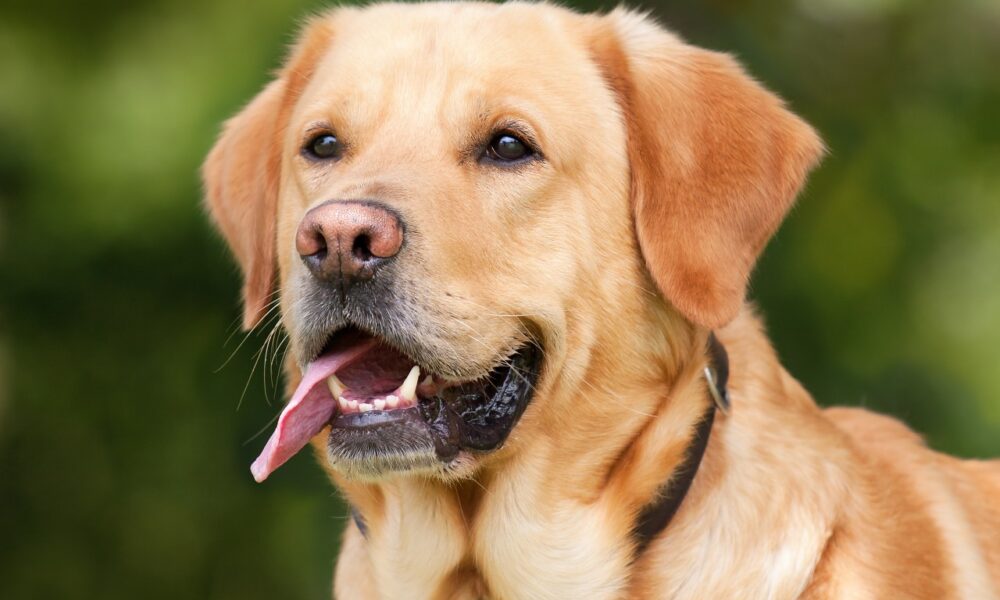 XRP, at press time, was required to flip the $1.063-$1.180 range to initiate a strong rally, but its technicals pointed at weaknesses in the market. Meanwhile, Aave and DOGE were projected to trade sideways within their major support and resistance zones.
XRP
Source: XRP/USD, TradingView
Although the region between $1.063 and $1.180 was not a major resistance zone for XRP, a breakout above this area resulted in a 30% rally in mid-April. The zone also helped counter a strong pullback in late April and another hike of 37% followed soon after. Hence, an argument can be made that this is an important region to assert bullish control, especially since it also coincided with 50-SMA (not shown).
While lower highs were an encouraging sign since the May 19 crash and the market seemed positioned for a breakout, there was still some skepticism in the market.
The expanded nature of the EMA Ribbons suggested that a downtrend was still in effect. Moreover, the MACD line looked to cross beneath the Signal line while the histogram noted declining bullish momentum. These signs suggested that XRP could remain below its upper ceiling over the coming days.
Aave [AAVE]
Source: AAVE/USD, TradingView
Aave’s 4-hour timeframe highlighted a strong support region between $330-$350 as it triggered multiple rallies after February, the most latest once being AAVE’s jump from $338 to $488 in mid-April. Despite some bearish pressure at press time, AAVE bulls would likely maintain losses within this region.
The Awesome Oscillator suggested that momentum was weak, at press time, for a sharp price swing in either direction. The ADX moved around 12 and sideways action looked very likely over the coming sessions.
Dogecoin [DOGE]
Source: DOGE/USD, TradingView
Dogecoin jumped by nearly 40% in just two days after its listing on Coinbase was announced on 1 June. While there were some expectations of an extended rally once trading officially began on 3 June at 9 A.M. Pacific Time, DOGE’s movement disappointed the market bulls. In fact, the cryptocurrency shed 20% of its value from $0.440 t0 $0.361 over the last couple of days. The RSI provided clarity to DOGE’s correction, suggesting that the price was overbought and required stabilization.
Moving forward, DOGE would likely trade above the $0.302-support, with $0.440 acting as a barrier against short-term upwards price swings. However, another 40% hike was possible in case of a breakout.