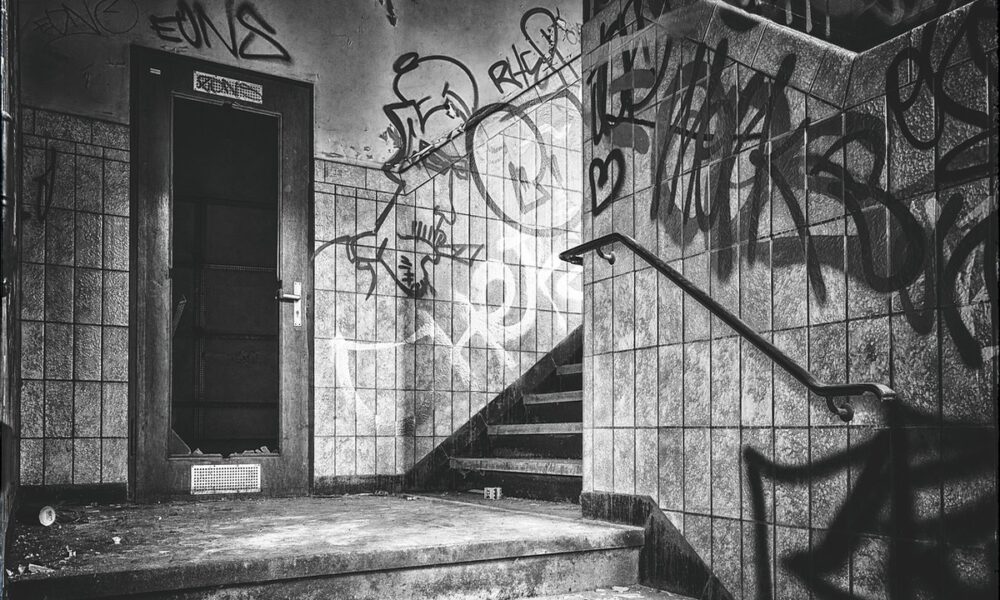 The broader crypto market has been dwindling for more than two weeks now. With a market cap of a little over $1.5 trillion at press time, only a few coins out of the top 100 were trading in green. The rest of the market was painted red.
Unsurprisingly, ADA was the only coin in the top 10 to record a hike in the bearish market. The coin was trading well above the $1.6 mark at press time.
By swiftly ticking boxes on its roadmap and developing its ecosystem, Cardano has not only been making rapid strides on the innovation front but has also been setting benchmarks for the broader industry. For starters, Cardano’s blockchain recently hit 1 million ADA wallets while its Alonzo upgrade went live on its first testnet a couple of days back. Talking on similar lines recently, Cardano’s founder, Charles Hoskinson said,
“I believe what we’re doing with Cardano is the best what the industry has. We’re future-proofing programmable finance… That’s a tremendously exciting thing.”
Without any upgrades lately, Bitcoin’s ecosystem has been stagnant for quite some while now. In the past cycles of 2017 and 2018, the market’s fate predominantly depended on the flagship crypto, but now, as Hoskinson pointed out, altcoins have decoupled themselves from Bitcoin. Propounding 2021’s significant counter-cyclic movement, Hoskinson said,
“We’re starting to see the separation of things… The macro is moving into our favor instead of just being this “weird” cyclic thing.”
Highlighting the sense of nuance in the industry, Hoskinson stated that the market wasn’t a bubble anymore that would burst soon. He asserted that it was here to stay, mature, grow, and materialize.
Underlining the fact that the market was moving in the right direction, Hoskinson outrightly questioned, “Who the hell cares about volatility?” He further added,
“Third generation protocols are going to change everything and we’ll no longer be stuck in this Bitcoin-altcoin madness and the irrationality.”
Calling cryptos and their respective underlying technology a “contagion” that had already affected the world, Hoskinson asserted that the industry as a whole was an antidote to the “inefficient” and “corrupt” traditional financial ecosystem. He concluded,
“We’re starting to enter into a little bit of a market downtrend… Don’t worry about the small stuff. The waves go up, the waves go down. There’s ebbs and flows. Dogs will always bark, but the caravan will always move on.”