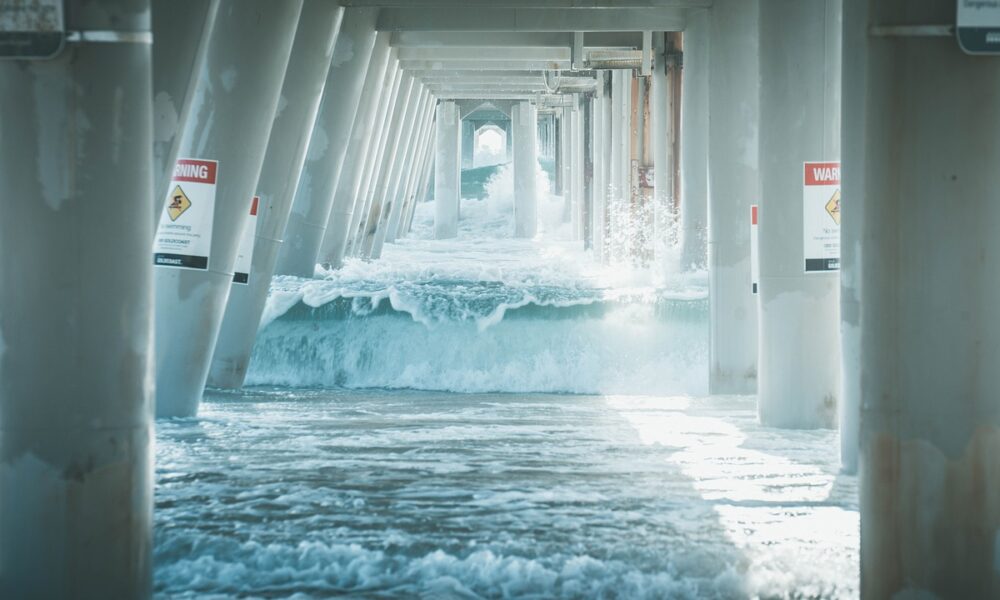 Why this point of resistance is crucial for Cardano

Cardano announced that its Alozono update was now running smart contracts. The update will make its way to the mainnet by late July or early August. However, this has already boosted the sentiments in the ADA spot market. The digital asset’s value has been appreciating over the past 24 hours and was currently trading at $1.59.
Cardano hourly chart
Source: ADAUSD on TradingView
The hourly chart noted significant growth over the past day. Although the growth was spurred because of Bitcoin, high trading momentum was observed among traders.
Over the weekend, ADA marked its first low at $1.35, and second low at $1.40. However, the price grew by almost 15% since and continued to point higher. There could be another push in ADA’s value if it breaches resistance at $1.60.
Reasoning
Given the change in price trend, ADA market opened up to more volatility. The price pushed past various levels of resistance on its journey to $1.59. As price tried to make a full recovery from the recent fall, 50 Moving Average was pushed down the candlesticks. This confirmed the uptrend the market was witnessing.
The price was currently at a crucial level and was testing the resistance. If it rejects this price level, ADA may witness a slump. However, the bullish market momentum may push the price above this level and could put another level of resistance at $1.63 to test. Awesome Oscillator has formed a higher green bar, indicating that although the price underwent minor corrections in the past 24 hours, momentum was once again siding by the buyers.
An upward pressure was seen rising in the market too. Directional Movement Index [DMI] highlighted that the blue line or the +DI was surfing above the orange line or -DI. This suggested that the ADA market was witnessing a higher upward pressure, thus pushing the price too.
Crucial levels
Entry-level: $1.60Take Profit: $1.63Stop-level: $1.57Risk and Reward: 1.08
Conclusion
Cardano traders could benefit if the asset successfully breaches past the resistance at $1.60. Given the volatility in the short-term market, the price could like test the resistance once again, before it surpasses this level. This would also mark ADA’s full recovery from the latest fall.