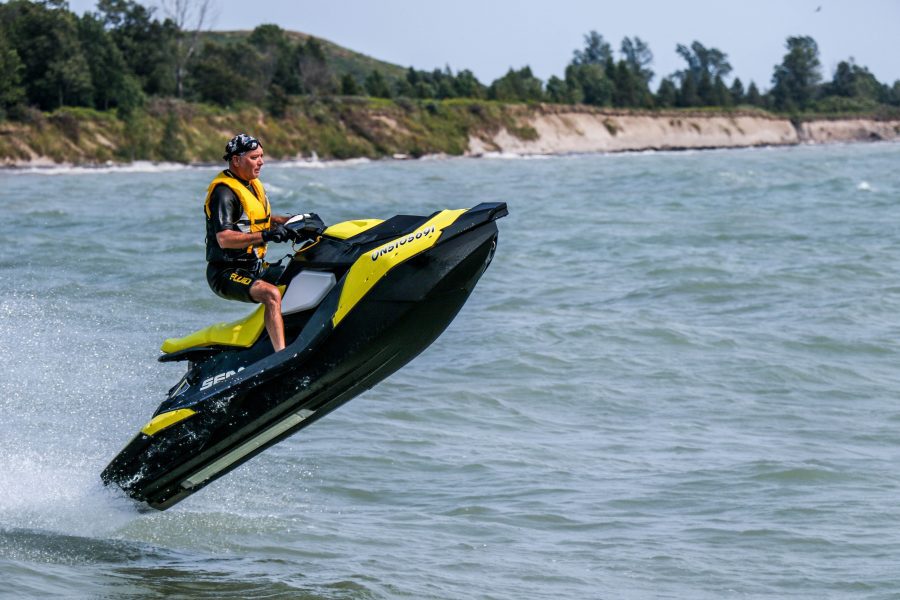 Why this company ‘can’t be a hardcore Bitcoin hodler’

News of Tesla’s recent decision to sell $272 million worth of Bitcoin it bought was met with backlash from many in the crypto-sector. Dave Portnoy, Founder and President of Barstool Sports, was one of them, with Portnoy accusing Tesla and Elon Musk of conducting a “pump and dump” operation.
Portnoy tweeted,
“So am I understanding this correctly? elonmusk buys bitcoin. Then he pumps it. It goes up. Then he dumps it and makes a fortune. Listen I own 1 Bitcoin but bitcoin is exactly who we thought it was. Just don’t be the last 1 HODLing the bag.”
Tesla’s Elon Musk was quick to respond to the same, however. He countered,
“No, you do not. I have not sold any of my Bitcoin. Tesla sold 10% of its holdings essentially to prove liquidity of Bitcoin as an alternative to holding cash on the balance sheet.”
Dan Held, Growth lead at Kraken, also commented on the same on the latest edition of ‘What Bitcoin did.’ Held, surprisingly, sided with Musk on this matter, with the exec claiming that selling a part of Tesla’s BTC holdings was a “bullish Bitcoin move.”
Going on to justify Tesla’s aforementioned sale, the exec added,
“They are in a business and have certain business realities they have to face, They can’t be a hardcore hodler like myself or others.”
Held also bought Musk’s justification of this being a way to test the asset’s liquidity, with the exec also commenting on Bitcoin’s expected liquidity in the next few years.
“In 2-10 years from now, BTC will be the most liquid asset in the world”
The Kraken executive, however, is not alone in claiming that Tesla’s move could have bullish implications. Meltem Demirors, the Chief Strategy Officer at CoinShares had recently reiterated,
“The fact that Tesla could liquidate $270M of bitcoin so quickly and so easily indicates bitcoin market structure and depth is very robust corporate treasurers can tick off “sufficient liquidity” when looking at bitcoin to effectively diversify treasury holdings.”
Dan Morehead, a veteran investor and the Co-founder & CEO of Pantera Capital, shared his take on this as well. According to him, institutional Bitcoin adoption is actually the key to changing the crypto-narrative. Tesla has been one of the many billion-dollar companies to come forward to add Bitcoin to its balance sheet.
The veteran, in fact, called Elon Musk a “marketing genius” after Tesla’s sale activity to gain more liquidity. He opined,
“Most of these BTC grained companies are putting only a fraction of their money in balance sheet to Bitcoin-obviously, I wouldn’t recommend putting all their asset in Bitcoin.”