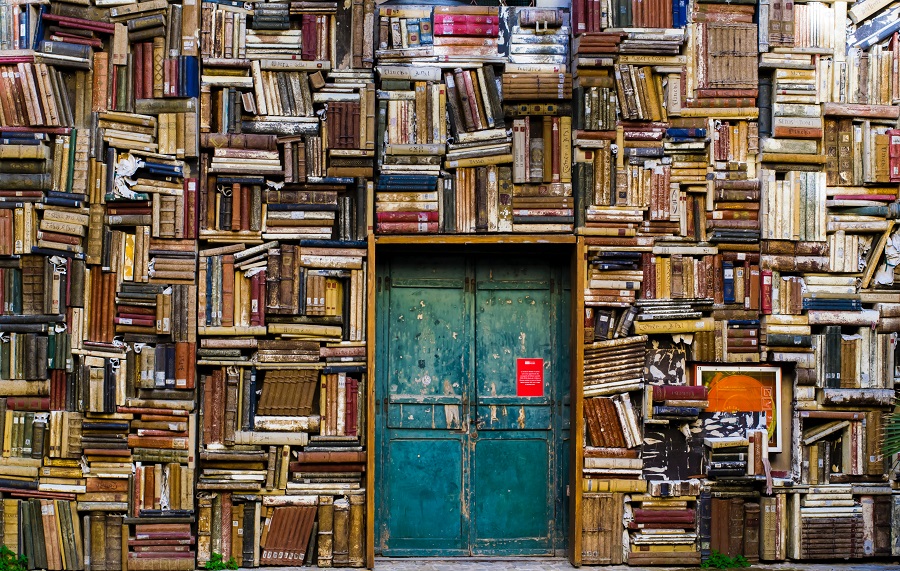 One public tweet that can have such catastrophic repercussions on an asset’s price is not something we hear on an everyday basis. Well, if you’re Elon Musk then it’s a completely different story. This precisely was the case with BTC’s most recent plummet in the market post Tesla’s announcement.
Various different exchanges saw an abrupt incline in the selling pressure, indicating a growing bearish trend. The cascading effect of Musk’s tweet has brought into question BTC’s uncorrelated status and its near-term price trajectory.
CIO of Blackrock, Rick Rieder shared his optimism about this ‘interesting asset’ in the latest CNBC’s Squawk Box interview. He stated:
“Bitcoin is an interesting asset. It is one that has not reached maturity yet.”
Although he acknowledged the challenges the asset faces – volatility and carbon footprint being the main obstacles, the senior executive remained bullish on the asset. He added:
“I think it’s durable. I think it will be part of the investment arena for years to come … but these challenges are real. They will be overcome over time.”
A Pompliano, a veteran bitcoin bull, too opined on the asset’s recent obstacles, namely the bad PR it’s facing thanks to Tesla.

“It’s very good. It’s the Streisand effect,” says @APompliano on $TLSA no longer accepting #btc. “All the mainstream media and all the blogs and all the Twitter-verse is doing is they are marketing #bitcoin right now. They are waking the world up to what is #bitcoin. pic.twitter.com/qZsFtSDaPI
— Squawk Box (@SquawkCNBC) May 13, 2021

He spoke about the ‘Streisand effect.’ In an additional tweet, he wrote:
“More people will be buying Bitcoin because of Elon Musk’s comments. This is the Streisand effect. Stop the madness and pay attention to the facts. Bitcoin isn’t going anywhere.”
But what exactly is the significance of this effect? Ever heard of the adage ‘There is no such thing as bad publicity?’ Stats on the subsequent tweets show that these hashtags were trending.
Source: Trendsmap
Another real-life example can be seen in India, where a looming threat of a crypto ban has resulted in a surge in interest.
Speculations surrounding the ban have actually increased the number of people investing in crypto. Something which was pointed out by CZ Binance in a recent ET tech interview. He stated:
“At least from what our data from India shows, it actually causes more people to invest in crypto because they want to get it before the ban comes in,”
Source: Google trends