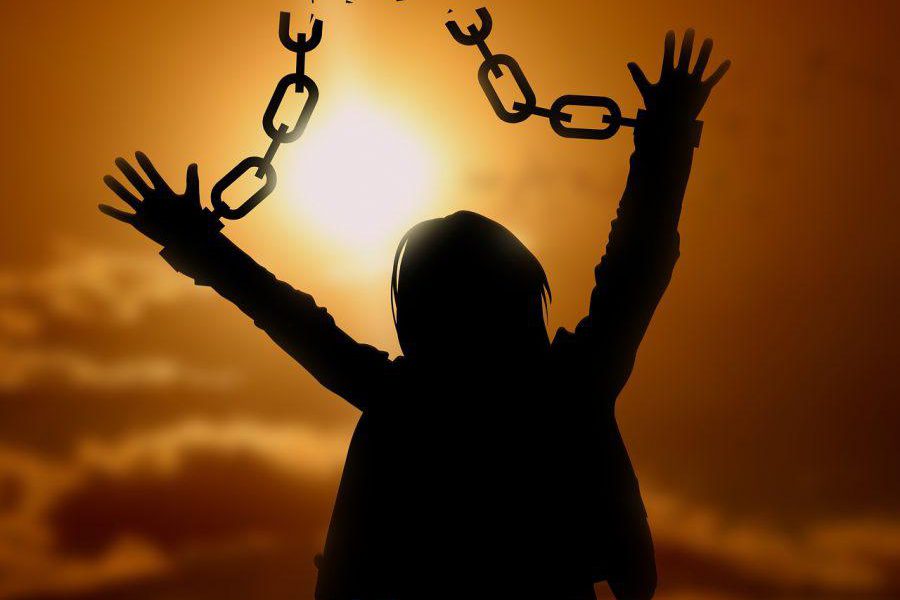 The recent crypto bloodbath over the past week flabbergasted the entire crypto community. While crypto billionaires lost a significant yet small chunk of their total share following this crash, traders were flummoxed over whether to HODL or panic sell.
The co-founder of Ethereum foundation Vitalik Buterin too witnessed a certain dip in his wealth. His Ethereum address currently holds 325,000 ETH worth an estimated $895 million at the press time, a 35% dip from its peak value of $1.4 billion on May 12.
In an interview with CNN Business, Vitalik Buterin talks about the market crash and current state of the crypto industry. He compared the current situation to a bubble, although, when they will pop, he stated was “notoriously hard to predict.” He stated:
“We’ve had at least three of these big crypto bubbles so far. And often enough, the reason the bubbles end up stopping is that some event happens that just makes it clear that the technology isn’t there yet.”
Talking about another bubble – the current hot trending “shitcoin”, SHIBA INU was another topic of discussion. The main boost for this meme coin came from its moniker – “Dogecoin killer”. One would argue about the past rallies fueling individual crypto bubbles like in the case of DOGE. Its counterpart followed the same trend.
Bitblogger provided an analysis of how and why Dogecoin’s price went up.

Shiba Inu also followed a similar trend.
Source: CoinMarketCap
An interesting dip noticed in Shiba Inu’s price over the past weeks can be attributed to Buterin after he donated the fiat equivalent of a billion dollars in Shina Inu to a Covid-19 relief fund in India. Apart from that, Vitalik removed 90% of his SHIBA holdings as he didn’t understand the coin. He stated:
“First of all, I don’t really know or understand many of these projects well. So, I can’t endorse them, I see in my wallet that I have like a few thousand dollars of something called free coin. I don’t know what free coin is.”
He also addressed cryptocurrencies’ progress over the years, from 2017 to the present. In 2017, he published a series of tweets to highlight crypto’s utility as it had just surpassed half a trillion dollars in market valuation. Fast forward to 2021, a lot has developed in terms of technology and applications. He stated:
“It feels like crypto is close to ready for the mainstream in a way that it wasn’t even four years ago. Crypto isn’t just a toy anymore.”