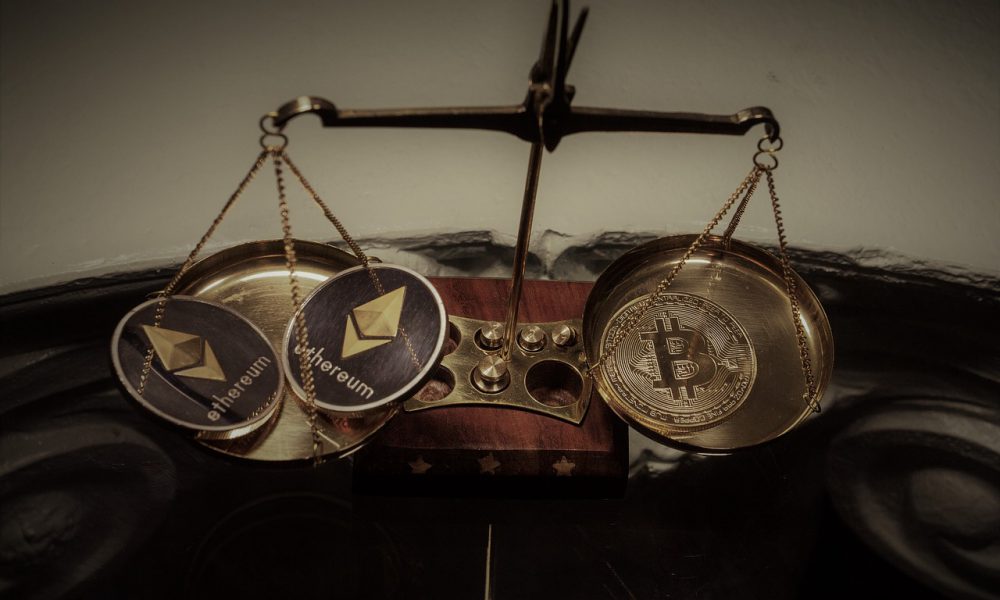 Why did Ripple’s CTO cash out his Bitcoin holdings?

The crypto-market has been rallying lately, with a lot of people now dearly interested in how can they leverage their positions in the market. David Schwartz, the Chief Technology Officer at Ripple, recently decided to bust some myths that have been circling the market, especially when it comes to HODLing.
The CTO tweeted,
“I keep hearing that you can’t lose money if you don’t sell. That’s nonsense and needs to be put to death for good. To a first approximation, anyone who has $500 can trade it for $500 worth of crypto. Anyone who has $500 worth of crypto can trade it for $500.”
As per Schwartz, there is not much of a difference between people holding fiat or crypto for an equal amount. Traders, he said, often misunderstand the market dynamics by holding onto crypto even when the value was falling. Schwartz called it absurd and noted that this, in fact, means you’re losing money.
“So if you bought $1,000 worth of crypto and its price dropped to $500, you went from no better and no worse off than someone with $1,000 to no better and no worse off than someone with $500. To say that that’s not losing money is completely absurd.”
The CTO backed his claim by arguing that he has been practicing de-risking for Bitcoin and selling the amount invested from the profit he has made till now. Schwartz added,
“That’s what I’ve been doing with my Bitcoin. At $100, at $250, at $750, at $2,500, at $7,500, at $20,000, and at $50,000. Now it’s at $63,000 and I have like 2% of it left.”
However, with Bitcoin’s value climbing to touch a new all-time high recently, there were some regrets about selling the coin sooner. It is, as Schwartz said, “the downside of de-risking.”
There has been much hype around HODLing one’s crypto, but without realizing a profit, many traders eventually run their investments into the ground. According to the exec, that holding would make sense if the users are focusing on the upside opportunity and are comfortable with the risks. However, those who believe that “selling is selfish or a sign of weakness” must be corrected, he said.
While Schwartz has regretted selling his Bitcoin, some in the community were also quick to remind him of the $90 million loss he incurred by closing out his Ethereum position way back. Just under 24 hours ago, the cryptocurrency market saw a great surge in value and the second-largest crypto hit an all-time high of $2,487 on the charts.
Commenting that he took the safer path, Schwartz responded by stating that the sale was “a mistake.”