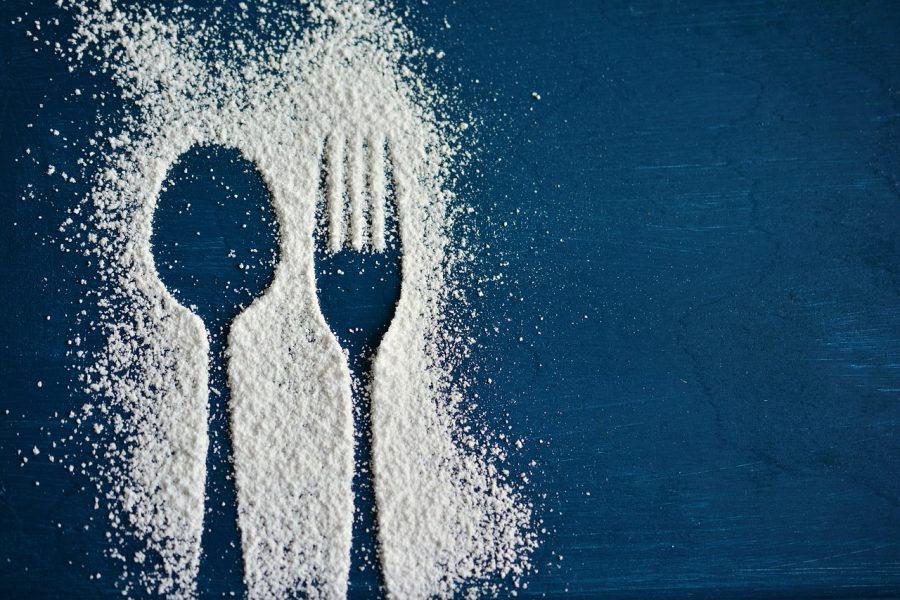 Why Cardano’s Hoskinson thinks Ethereum is far greater than Bitcoin

Cardano’s native coin ADA’s impressive ride has been well documented over the past month. LunarCrush ranked it as the #1 coin out of a total of 2237 coins, in terms of social activity. Although it did witness a small correction in the past 24 hours, at the time of writing, it was trading just under the $1.70 price level.
Now, another thing that comes to mind when we talk about Cardano is its history with the 2nd largest coin, Ethereum. Charles Hoskinson and Vitalik Buterin have locked horns in the past over each coin’s technical superiority. Hoskinson has been vocal in his criticism of the largest altcoin. Since ETH’s inception, there were significant differences in the ideology of these prominent crypto proponents. Maybe that’s the reason why he left Ethereum in those early days to start his working on “the ETH killer“, aka Cardano.
Another twist in the ETH vs ADA debate
Hoskinson had this to say in a recent live session.
“ETH is one of the greatest innovation, space has ever seen, this is far more greater than Bitcoin. It gave everyone a platform to build on something crazy.”
He further added:
“ETH 2.0 is taking time to mature and grow but I’m confident about it. It will soon reach the  marketplace and do only good for the crypto community as a whole.”
He further acknowledged the differences in the past between Vitalik and himself, but agreed on one thing, “I don’t disagree with him on one agenda that is our mutual aim of this decentralized world.”
Cardano’s Hoskinson has been quite vocal about why and how Cardano is superior. Be it in his frequent youtube sessions or live interviews/conferences. Hoskinson had stated:
“I laugh when people say, ‘How will you catch up with Ethereum’s network effect?’
He further added: “… there was a lot of skepticism with regards to Ethereum and how Cardano was beating it in its own game. Maybe the reason behind ADA being dubbed as an ‘ETH killer’?”
In his recent interview, Hoskinson had stated:
“First of all Ethereum is killing itself. They are replacing Ethereum with Ethereum 2.0. In the end ETH 2.0 will kill ETH 1.0.”