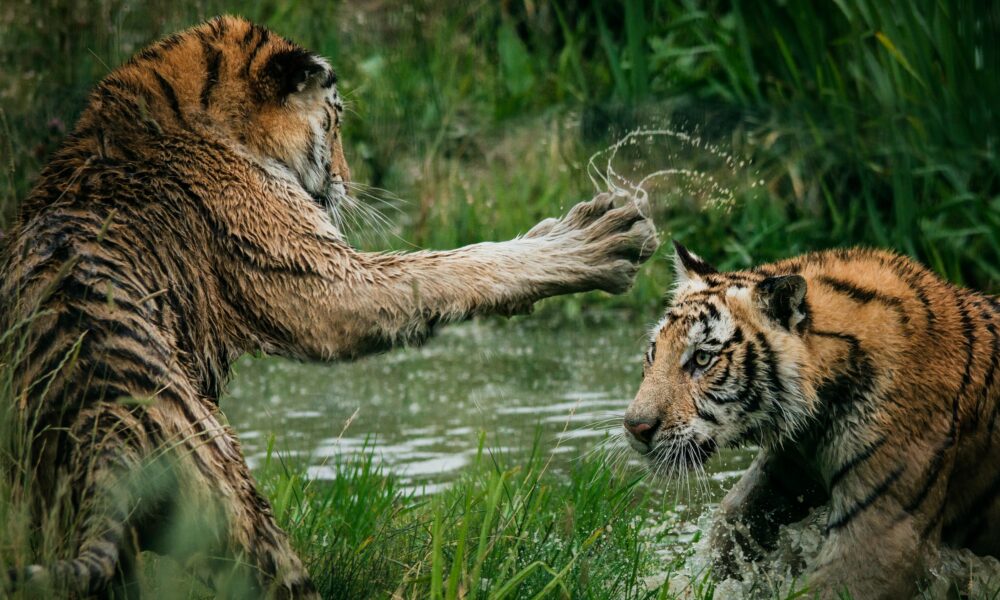 Who will win the scaling war: MATIC or Ethereum? Why does it matter

Retail traders are always on the lookout for an altcoin right before its take-off, while it is in its last consolidation zone before breakout. MATIC has proven to be one such altcoin, with a nearly 4% gain in price in the last 24 hours. Though MATIC ranks below 50 when ranked by market capitalization, the altcoin is fighting ETH for scaling.
This isn’t exactly a new battle; however, MATIC’s several recent partnerships and rollouts have increased the scalability of Polygon and made it ready for taking ETH head-on. MATIC’s ecosystem has expanded with several partnerships and dev updates within a few weeks, and this was not anticipated by traders.
Though ETH layer-2’s launch triggered further updates in the MATIC ecosystem. MATIC’s parent chain is Ethereum. However it may have outgrown its parent since the demand for MATIC has grown consistently.
MATIC offers staking rewards of 4% to 420% per year, depending on how much of the token is being staked. This makes it lucrative for traders, and that explains the concentration of over 90%.
This is a large concentration against Ethereum’s 41%. This suggests Ethereum has higher liquidity; however, the transaction fee holds Ethereum back. When exploring MATIC’s scaling solution and how it is better than ETH, it’s important to discuss the role of Bor. MATIC’s plasma chain, Bor has 10 validators.
Bor Layer is run by MATIC and due to the centralization of the Bor layer, MATIC is capable of handling 7000-10000 transactions per second.
MATIC price chart || Source: coinmarketcap.com
Since the MATIC network has four layers built on top of the Ethereum layer, the scalability is higher. ETH 2.0 currently has competition from the four layers of MATIC.
The first layer – ETH layer for security and consensus, the second is the Security Layer. The third is the critical layer that handles interoperability between all blockchains using the Polygon SDK. The fourth layer of MATIC hosts on-chain and cross-chain contracts, and this is critical to MATIC’s scalability and adoption.
The key is that MATIC relies on ETH for security and this means MATIC is in its infancy. There isn’t enough competition for the MATIC, however, it is headed towards acing the war of scaling.
On-chain sentiment for MATIC is currently neutral and though there are less than 10% HODLers that have held the altcoin for over a year, short-term return is lucrative. As of now, large value transactions on MATIC network have dropped. However this may be a response to the increased liquidity. The price is expected to respond to the volatility and rally in the following weeks.