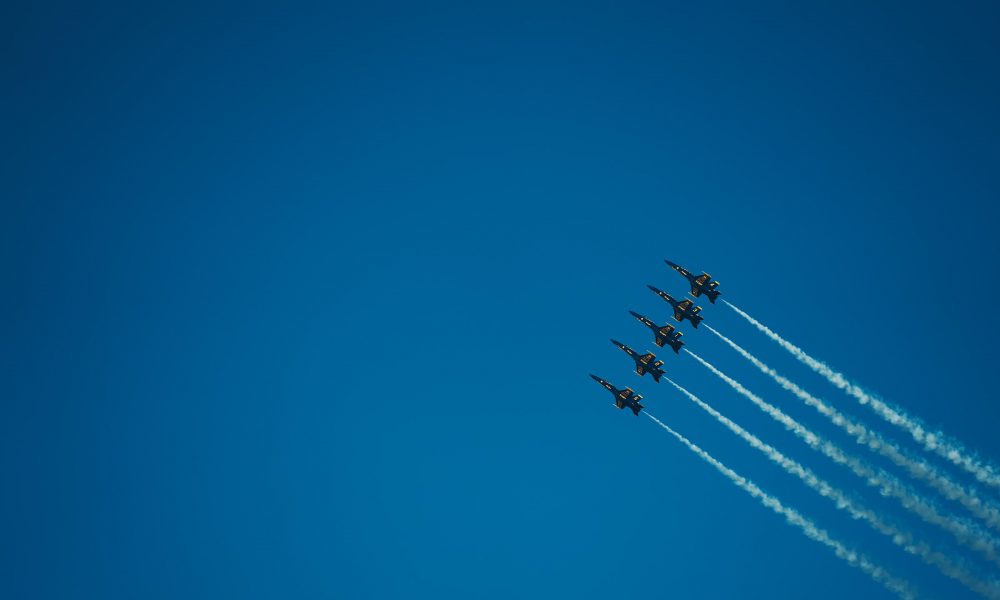 What you should know about DOT, XLM, TRX, and FIL being in the buy zone

After hitting a new ATH on 1 April, Polkadot, at the time of writing, was consolidating on the charts. In fact, DOT’s price dropped by over 10% recently, with increasing trade volume signaling that there may be a sell-off of DOT on spot exchanges soon. In fact, traders are anticipating the price to drop to March 2021-levels, well below $30.What’s more, Tether’s launch on DOT has been unimpressive according to trader sentiment on exchanges, further supporting the price correction in the short term. Despite Tether being central to the cryptocurrency market, its launch on DOT is not being received as well as expected.The aforementioned trade volume surge may be due to increased selling on the network and cannot be entirely attributed to Tether’s announcement. This, despite the fact that it is expected that in the long run, DOT will host more DeFi applications on its network due to Tether’s launch.Liquid supply curve for Polkadot || Source: MessariThe increasing liquidity seemed to be indicative of a correction in price, based on the attached Liquid supply curve.Another top altcoin consolidating right now is XLM. Since the beginning of 2021, XLM has hit a peak of $0.54 and as far as the price rally goes, with nearly a 36% drop in trade volume across exchanges, XLM’s price rally may have ended. Ergo, the altcoin might just be in the buy zone right now, especially since the crypto has remained largely rangebound between $0.35 to $0.45 based on the price action from February to March 2021.In the short term XLM’s ROI has been as follows,Short-term ROI for XLM || Source: MessariBased on the attached chart, the short-term ROI for XLM is in double digits for a time period greater than 30 days. XLM HODLers are profitable every 30-90 days before the consolidation begins.Similarly, in the case of TRX, the price has consolidated every 40-60 days. With the asset trading at $0.119 at press time, the consolidation is on. With the alt over 60% away from its ATH and in light of the drop in 24-hour volumes, the altcoin may also be the buy zone soon.Like TRX, XLM, and DOT before it, at $148.52, FIL is also in the buy zone for retail traders. After a 40% drop from $232 on 1 April 2021, HODLers may now be accumulating for the next phase of FIL’s price cycle. FIL and TRX both rank among altcoins that consolidate every 40-60 days.With top altcoins that yielded double-digit gains in the past 2 weeks in the buy zone, this may be the ideal time for retail traders to buy and add to demand on spot exchanges, gearing up for the second phase of the altcoin price rally.Sign Up For Our Newsletter