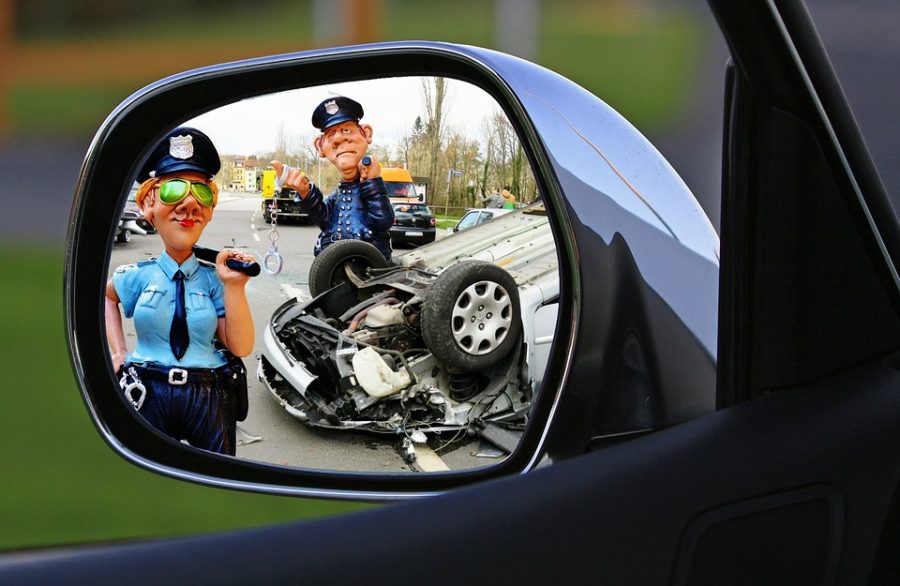 The cryptocurrency sector has seen a host of scandalous scams over the years; this increases during a market-wide bull run. While a bull run always registers an uptick in new entrants and traders across markets, incidents of fraud, scams and phishing attacks have also been on the rise.
A recent report by Austria’s Financial Market Authority had revealed that more than 60% of all recent reported financial frauds involved trading crypto-products. The report elaborated on the modus operandi of the scammers: they typically use social media platforms to spread false ads, while targeting users new to the crypto sector.
XRP scams haven’t been new; however, the frequency of these scams has increased over the past few weeks.
Ripple had earlier addressed the ‘Ripple community incentive program’ scam. The official website stated:
“Beware of the latest giveaway scam: there is a fake email and fraudulent website circulating offering Community Incentive Programs or XRP Incentive Plans. Neither Ripple nor any executive of our company, has offered—or ever will offer—free giveaways of digital assets. Any XRP giveaway is not endorsed by, affiliated with, maintained, authorized, or sponsored by our company.”
In a recent tweet, dated May 4, XRP community-focused analytics team – XRP Forensics alerted its userbase of the re-appearance of the scam.

The “Ripple community incentive program” scam is back. Do not trust emails or websites sounding like or looking like this. They’re already good for 10M+ XRP and cases have been rejected by several law enforcement offices. pic.twitter.com/HMjKExAo6G
— XRP Forensics (xrplorer.com) (@xrpforensics) May 4, 2021

Few of the victims who received similar “reward” emails shared screenshots of the mails on the social media platform.
A similar scam or rather the same con took place last year as well. XRP Forensics team had tweeted:
“We have received more than 20 victim reports in the past 2 days – and most report the theft after the money has already been laundered.”
The analytics team had recently stated that the overall number of illicit activities had significantly decreased with time.

According to https://t.co/bT6nz2DOvJ more than 1.1M XRP has been prevented ending in the wrong hands, using our service in https://t.co/xmv1svwu3p. This is all preventive – payments that was intercepted. If exchanges implemented the same service, the amount would 10x in no time. pic.twitter.com/SMwhEv1swK
— XRP Forensics (xrplorer.com) (@xrpforensics) April 10, 2021

As per the statistics on the ws-stats website, around 27 accounts flagged as scam accounts.
Source: https://ws-stats.com