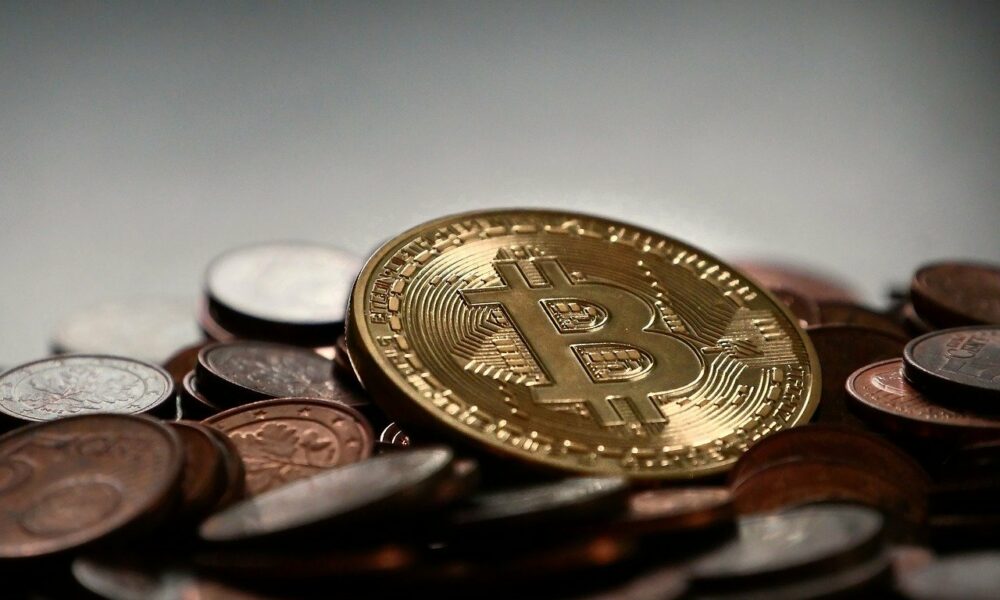 It’s been a difficult few days for Bitcoin, the world’s largest cryptocurrency, with BTC falling from the $57,000-level on the 11th to $39,300 at press time.
What precipitated such a correction? Well, the overwhelming factor in everyone’s mind can be summed up by one man – Elon Musk. While DOGE remains his favorite, Bitcoin seems to have lost his favor, with Tesla announcing the suspension of Bitcoin payments recently. Understandably, BTC dropped on the charts on the back of the same. However, Musk wasn’t done yet.
A few days later, the exec seemingly implied that Tesla has sold or might sell all its BTC holdings. While Musk was quick to clarify later that the company has not sold any of its Bitcoin, the damage was already done.

To clarify speculation, Tesla has not sold any Bitcoin
— Elon Musk (@elonmusk) May 17, 2021

Needless to say, everyone’s mad at Musk. However, what the aforementioned corrections also proved was that while developments like these have a significant short-term impact on the price performance of cryptos, the long-term bull market structure remains intact. This was the finding made by William Clemente III in a recent blog post.
Most commentaries on the impact of Musk’s tweet focused on the price charts and the fact that exchanges saw a sharp hike in inbound transfers (With transfers onto exchanges signaling assumed to be preceding a selling action most of the time). However, that’s surface information. What about the long-term? Has BTC’s bull run finally come to a halt, or will it consolidate before climbing once again?
According to the aforementioned report, it might just be the latter, with some pretty significant on-chain metrics pointing to the same as well.
Consider this – The funding rates, by and large, “haven’t gone negative in aggregate,” despite the fact that they did fall below zero on the likes of Kraken, FTX, and OKEx. According to the analyst,
“Funding rates have gone negative and marked the local bottom of every correction over the last few months.”
While not in the negative zone, press time funding rates do suggest that a bottom might finally be in. Ergo, this might just be an opportunity to buy.
Source: Bitcoin on-chain updates
The SOPR is worth looking at as well. At the time of writing, the short-term holder SOPR had fallen deep into the oversold zone, with the same dipping to levels unseen this bull run. What this finding seemed to suggest was that this might be the biggest reset of the entire bull run so far.
The latest corrections also shared a lot of similarities with the corrections back in September 2017. At the time, these corrections were followed by Bitcoin climbing to an ATH of just under $20,000. Hence, there is an argument to be made for the prediction that BTC might only go north from here onwards.
Source: Bitcoin on-chain updates
What’s more, according to the analyst, Bitcoin’s weekly RSI is now approaching a key trendline that “served as support and market a reversal for the two largest corrections of the 2017 bull run.” Last week’s price candle was also found to be sitting close to the cryptocurrency’s 21-week moving average, a level that has long served as support. Therefore, a reversal can be expected soon as well.
Source: Bitcoin on-chain updates
So yes, Bitcoin’s bull market remains intact and no, this isn’t going to be the 90% price crash some expected it to be. Did Musk’s tweets have an impact? Yes. But, the fact that it did shouldn’t even come as a surprise. After all, Bitcoin and the larger cryptocurrency market were happy to move north on the back of the Tesla CEO’s positive tweets. It’s only fair that BTC would move in the opposite direction on the back of adversarial news too.
Bitcoin isn’t and should not be an instrument of Elon Musk’s shitposting tirades. And the fact that despite its long-term strength Bitcoin’s short-term movement was dictated by the whims of one man is “embarrassing.”
Arca’s Jeff Dorman put it best when he claimed that the bulk of the media had a choice to make – “to stick with the tried and true narrative of the past 10+ years, or to make a quick buck off of Elon Musk – they chose the latter, and these actions have consequences.”