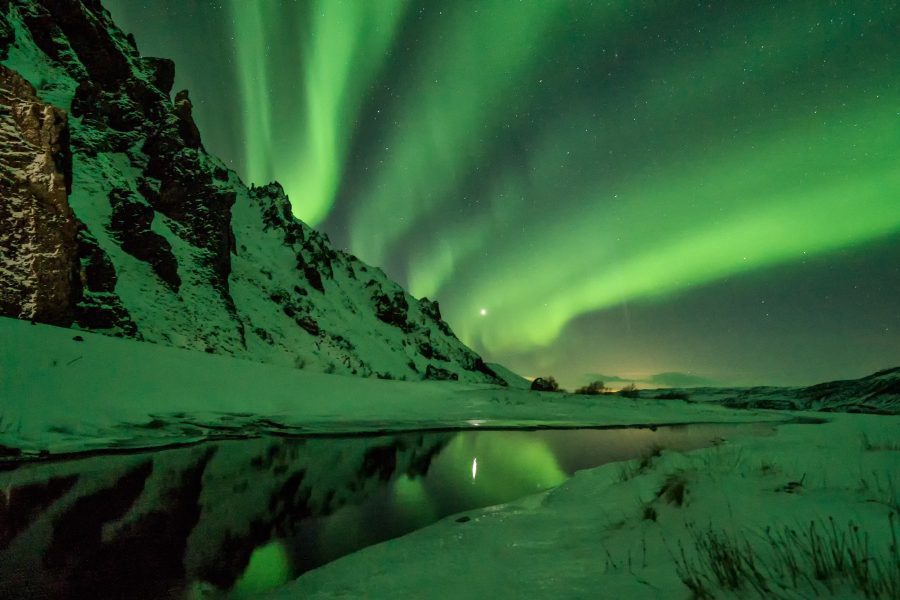 What ‘people misinterpreted on a massive scale’ about Bitcoin!

Two of the hottest trends that drifted over the past couple of years include institutional investment moving to include bitcoin in their balance sheets and environmental, social, and governance factors becoming a bone of contention. Thanks to Elon Musk’s recent tweets, the question of if the two factors are mutually exclusive started gaining traction.
Fair to say, a lot of these speculations have already affected the largest crypto coin’s standing. The mining industry has already started moving away from China and towards the West.
Fred Thiel, CEO of Marathon Digital Holdings, in the latest edition of ‘Thinking Crypto’ stated:
“BTC mining industry has already made great progress towards carbon neutrality.”
He added:
‘The aim is to become 100% carbon neutral, rolling 70,000 miners on carbon-neutral power which operate on 100% renewable energy.’
Source: cbeci.org
Here’s an illustration of Bitcoin energy annual consumption (TWh). Keeping in mind the shift the industry is undergoing, does that mean we can anticipate a drop in this graph?
Thiel further stated:
“ESG is a story, an important story, the story behind which the BTC council was formed- mainly to educate people. Investors, now want to put their money to use in a more environmentally friendly venture.”
BUT the cost factor comes to play. Many investors would prefer a greener Bitcoin mining; however, won’t be ready to invest in it.
Is the ESG narrative going away any time soon?
Thiel stated: ‘Bitcoin in the past, was associated with terrorism and money laundering, and what not but gradually everyone saw its potential. It’s funny because US Dollar has much more of these illicit activities than BTC.’
Furthermore, he added:
“Yes, no doubt Musk’s tweets added fuel to the fire, however, what people need to understand that Musk stressed the coal mining aspect of Bitcoin which was done in China mostly, but unfortunately the people here misinterpreted it on a massive scale.”
This misunderstanding could possibly lead to some repercussions that include the current bitcoin price consolidation phase. Due to the price drop, the asset’s volatility became an issue again. Taking into consideration Bitcoin’s anticipated ETF, would American regulators [SEC] further delay an approval mainly because of the concerns with regard to its volatility? Thiel stated:
“I applaud the SEC for taking out time to look into this but the truth is time is running. There’s a lot of interest in these products across the world.”
Canada approved BTC ETFs, and Thiel hopes that this year, a BTC ETF will get approved by the SEC.