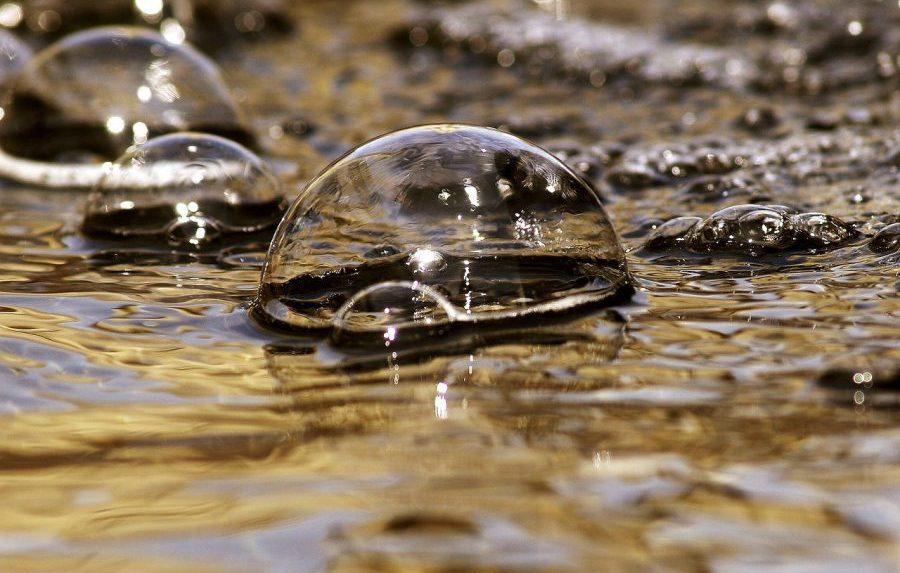 What is Fed Chair Jerome Powell’s take on Dogecoin?

Dogecoin‘s (DOGE) most recent exponential hike had many crypto skeptics, as well as enthusiasts, analyze the reason behind the rally. With vocal support from the likes of Tesla’s Elon Musk and Dallas Mavericks’ Mark Cuban, it was inevitable that the meme coin gains a certain amount of popularity and interest from traditional traders.
Unsurprisingly, many analysts saw DOGE as a ‘bubble’, while others even likened investing in the coin to ‘gambling’, but Jerome Powell, Chairman of the Federal Reserve, had a different approach while talking about it in a press conference.
Instead of targeting DOGE directly, he took the indirect approach of discussing the trading spike in the US. His remarks came as a reaction to the query raised by Yahoo Finance’s Brian Cheung.
The question was about financial stability related to trading in stocks such as Gamestop and Dogecoin. Jerome Powell had an unusual reply:
“Many people just look at asset prices and they look at some of the things going on in the equities markets. And I think they reflect froth in the equities markets. But really we try to stick to a framework so that we can talk about it and be held accountable for it.”

“You are seeing things in the capital markets that are a bit frothy, that’s a fact,” Fed Chair Powell says when asked about financial stability concerns around Dogecoin and other popular assets https://t.co/BmwRil8jA8 pic.twitter.com/CsjmFypZj7
— Bloomberg Quicktake (@Quicktake) April 28, 2021

Powell didn’t really address DOGE or Gamestop in his reply which was definitely strange, to say the least. Without a doubt, a unique approach to the sudden surge in market activity for DOGE, Powell attributed the overall spike in trading to a recovering economy in the midst of a successful vaccination campaign.
The Fed chair has been steadfast in his criticism of Cryptocurrencies. He had previously stated that cryptocurrencies were “vehicles of speculations” in a virtual event hosted by the Economic Club of Washington.
While he may not be vocal about DOGE or Gamestop, he did put forward his optimism with regard to CBDCs in a recent meeting.
In the Fed’s latest policy meeting, he commented:
“Central bank digital currencies are now possible and we’re going to see some of them around the world.”