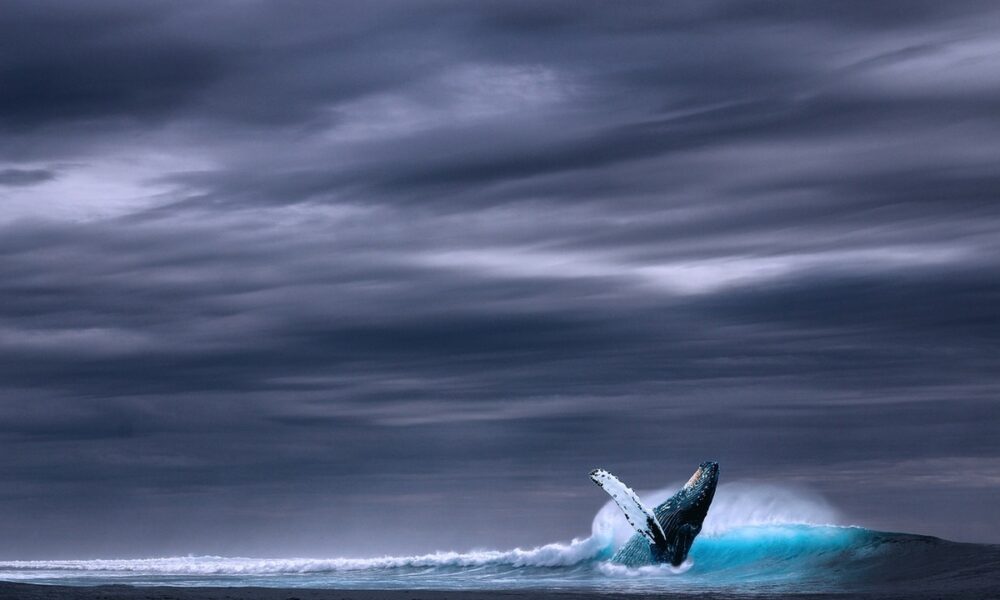 What effect are XRP whales having on its price?

XRP and Ripple have been in the news almost every other day over the past few months, thanks to developments in the SEC’s lawsuit and the token’s price appreciation since December. However, of late, the said buzz has been instigated by the market’s XRP whales. In fact, over the past few days, these whales have gone on to accumulate massive volumes of the token.
Source: Santiment
Santiment’s metrics pointed to something similar. Attesting the same on Twitter, technical and on-chain analyst Ali Martinez highlighted,
“XRP whales have gone into a buying spree. Santiment reveals that 19 new addresses with more than 1,000,000 XRP have joined the network since April 23.”
She added,
“Further upward pressure could push this cryptocurrency to new yearly highs.”
The surge in the number of “large investors” in XRP’s market has been such that these whales now hold over $1.4 billion in this alt. The buying spree has also had a positive effect on the crypto-market in general, with the alt often leading the altcoin rally over the past few months.
At press time, the cryptocurrency had hiked by almost 40 percent in the past week alone. Exchanges re-listing XRP on their platforms due to a surge in demand, or “popular demand,” may have also played a crucial role in XRP’s ongoing rally.
Take the case of Phemex itself. After re-listing XRP on Wednesday, the token’s 24-hour volume on the exchange was well above $66 million. Supplementing the re-listings, developments in the ongoing lawsuit have also brushed off positively on the price of the altcoin.
However, whales buying up XRP may have been the main driving factor behind the crypto’s price escalation. The number of addresses that held more than 1,000,000 XRP shot up by 1.25 percent and close to 19 whales have now joined the network over this period.
What’s more, the alt’s performance is galvanizing greater XRP transfers as well. Consider this – XRP worth over $15 million was transferred from crypto-exchange Crypto.com to an unknown wallet just five days back.
At the time of writing, the technical indicators for XRP indicated that the alt was heading for a bull run with a market cap of over $71 billion. At press time, the token’s price was trading just under the $1.6-level, a level it hasn’t seen since 17 April.
Apart from XRP whales, however, even Bitcoin whales have been accumulating the flagship crypto, with the same contributing to BTC recovering somewhat on the price charts.