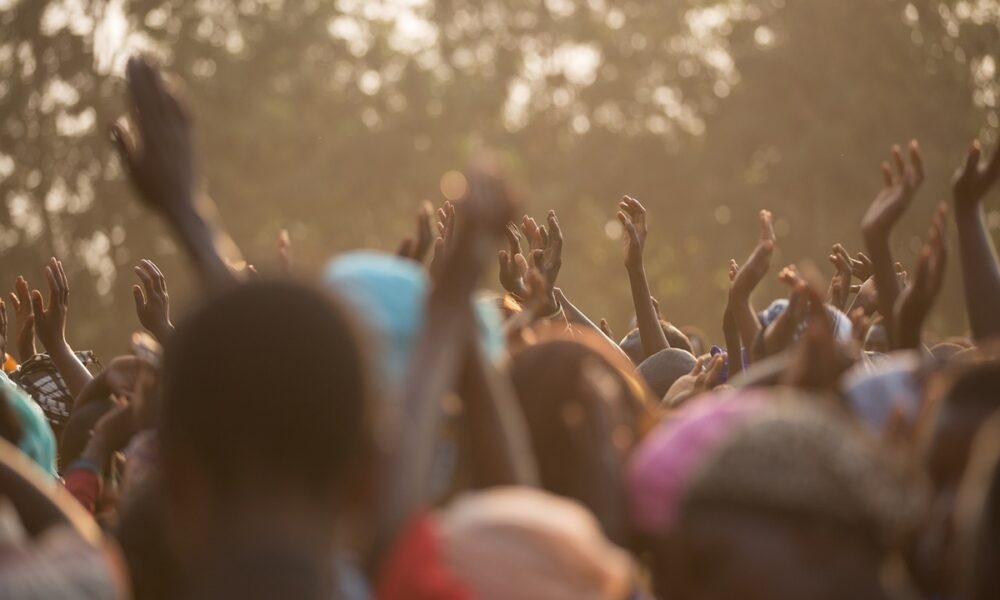 What does IOHK’s Cardano strategy across Africa seek to accomplish?

IOHK’s “Africa strategy” aims to foster Cardano adoption in Africa for everyday people and businesses. Highlighting the two goals that they plan to achieve, Emurgo IOHK, the official commercial arm of Cardano, in a recent statement said,
“The first goal is to engage with local stakeholders in delivering projects that solve real issues in the market. The second goal is to train and educate local developers to create solutions for local problems.”
There have been talks of Cardano signing a contract with the African government for quite some time now and things became evident when Charles Hoskinson, founder of IOHK, tweeted something cryptic about February being a “really good month.”
Things shaped up and became concrete when Ethiopia asserted that its government would start using Cardano’s blockchain to transform the way services were acquired. The Product Officer at IOHK, Dynal Patel, expressed how ‘identities’ were taken for granted in developed markets, even though it was the core to access a host of services. He said,
“Cardano is an open platform that seeks to provide economic identity for the billions of people who lack it by enabling decentralized applications for identity, value and governance.”
Talking about the deal, Hoskinson said,
“That’s a big deal. That’s going to grow over time and this is the first country to do something like this. It didn’t happen in the US, it didn’t happen in Germany. Of all places, it happened Ethiopia, which a tremendous piece of news for the adoption of blockchain technology and cryptocurrency.”
Highlighting how IOHK was “very excited” to work with the Ethiopian Minister of Education to create a next-generation blockchain-based identity solution, Patel said that the grades and educational attainment of students throughout their educational life would be anchored on the Cardano blockchain by creating a unique digital identity.
The next phase would focus on “expanding national ID programs” that would allow financial institutions also to record transactions where local banks and micro-lending institutions can verify the citizens and provide services.
Post the Ethiopian deal, IOHK also signed its second partnership deal with World Mobile, the first mobile network built on blockchain, to build scalable infrastructure in Tanzania. The project focuses on providing mobile Internet access.
Charles Hoskinson, expects Africa to adapt to blockchain technology faster than any other nation. Highlighting the strategic importance of Africa, Hoskinson said,
“In the next five to ten years, all the governance tools, how they vote, how the property ledgers work, how payment systems work, how the identity systems work, how the supply chain system work, etc., etc., are going to be updated, this is like a leapfrog effect.”
Hoskinson concluded that these projects were commercial in nature, but had a social cause behind them. He affirmed that they would be successful, even though chances of failure hindered them, to a certain extent.