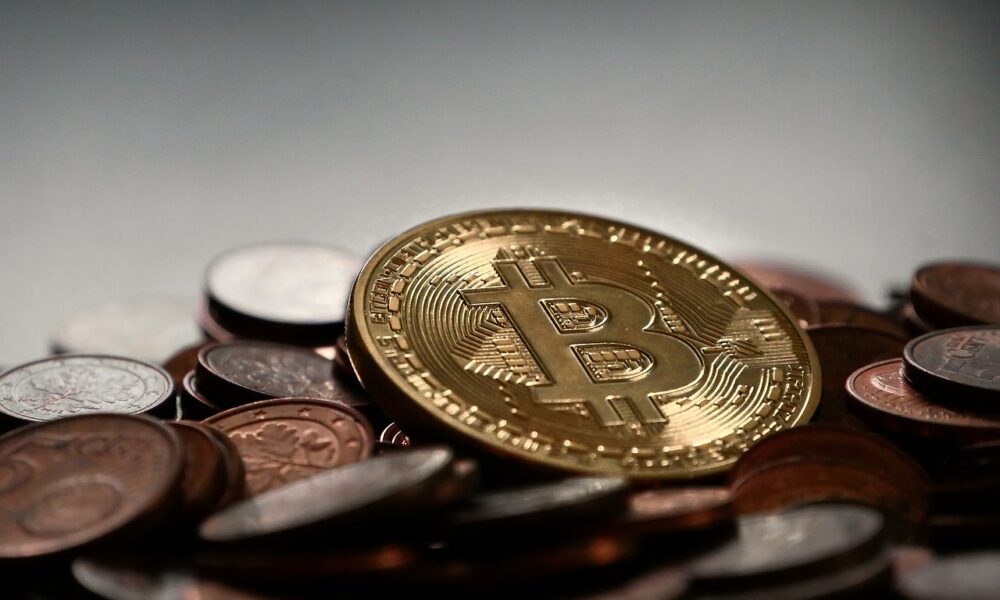 We knew Bitcoin ‘would not go up in a straight line’… so what now?

Bitcoin had been giving good returns to its investors until last month but corrections in May dragged this metric down. As per the current price, BTC investors were receiving 26% year-to-date. As BTC traded at $35,934 it was trying to achieve a stable ground for the price, however, fear of another fall was largely prevalent in the market.
As per data from Alternative.me, BTC market has remained in the fear category for most of May. The last time it indicated greed was the previous month when the price was above $50k.
Source: Alternative.me
Although the price was going through a volatile phase, market indicators suggested strong fundamentals. Bitcoin fundamentals suggested that the long-term hodlers had held strong to the digital asset despite the volatility. The number of holders has linearly grown over the past 12 months. According to data collected by IntoTheBlock, there were about 22.01 million addresses currently, which was an all-time high for Hodler’s indicator metric. This peak value represented 57.43% of the total BTC holders.
As the number of long-term investors noted an uptrend, BTC holders were also rising.

The total number of addresses with a balance also hit a new peak of 38.92 million on 29 April. As the price crashed after 18 May the number of addresses with a balance surged from 38.08 million to 38.37 million. This was a sign that people were indeed buying the dip.
While new investors were expected to panic-sell, long-term hodlers who were used to volatility may panic less, and wait out the consolidation phase the digital asset was going through.

As per data, In/Out of The Money Around Price indicator suggested that a large cluster of addresses and volume was bought a little under $35.5k. This was a high trading point for BTC and may prevent the price to crumble further.
As fundamentals remained strong, analysts viewed the current market movement similar to Bitcoin’s 2013 bull run. PlanB on Tuesday noted that such drastic volatility was not new to Bitcoin as it was rehashing its 2013 performance.
The analyst added: