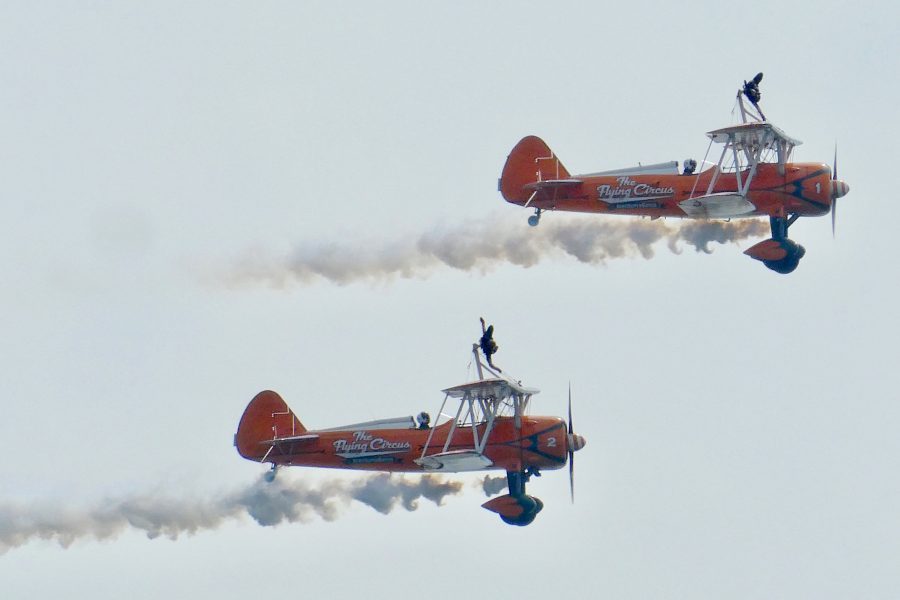 The month of May brought a lot of discomfort for the world’s largest cryptocurrency, which was quite evident from the red candles on its price charts. Bitcoin recorded one of its worst months in 10 years, but could it still surge to new all-time highs this year?
An optimist would say yes. Most realists would claim the opposite, going further to voice concerns over BTC’s path toward $20,000 and lower. But, can June be different for the digital asset?
As mentioned in the insights published by Glassnode, ‘Bitcoin HODLers selling pressure is the lowest it’s been since November.’ Seems like they are unwilling to sell at that price now, despite mass-selling at it in January.
Source: Glassnode
Additionally, glassnode tweeted:

What about the biggest nail to Bitcoin’s coffin- its volatility?
The same was the topic of discussion in the latest We Study Billionaires – The Investor’s Podcast Network series with Plan B & Adam Back.
Here’s what the brains behind BTC’s stock-to-flow model, PlanB, said: “Bitcoin (BTC) may have just had its worst monthly candle in 10 years, but it could still surge to new all-time highs this year.”
Furthermore, he added:
“We knew bitcoin would not go up in a straight line and several -35% drops are possible would not go up in a straight line (and indeed likely) in a bull market. Starting to look like 2013. S2F(X) model intact.”
Source: PlanB| Twitter
Adam Back, CEO of Blockstream, reiterated his stance on volatility by adding:
“One shouldn’t be afraid of it, make full use of it. You can’t have +200% gains w/o any volatility. In this case, -35% is still a bargain deal.”
The current bear phase is something most analysts have voiced their concerns over. As per On-chain Analytics, ‘Some $20B in BTC’s volume was lost by people who bought the month before.’ Addressing the same issue, Back added:
“Holders in the last two months are the weakest holders ever,”
Source: Glassnode
What about the current institutional investors? Are they still adding Bitcoin to their balance sheet?
Analyst, PlanB was quick to acknowledge this. He said:

As evident from the tweet, institutional buying remained somewhat intact.