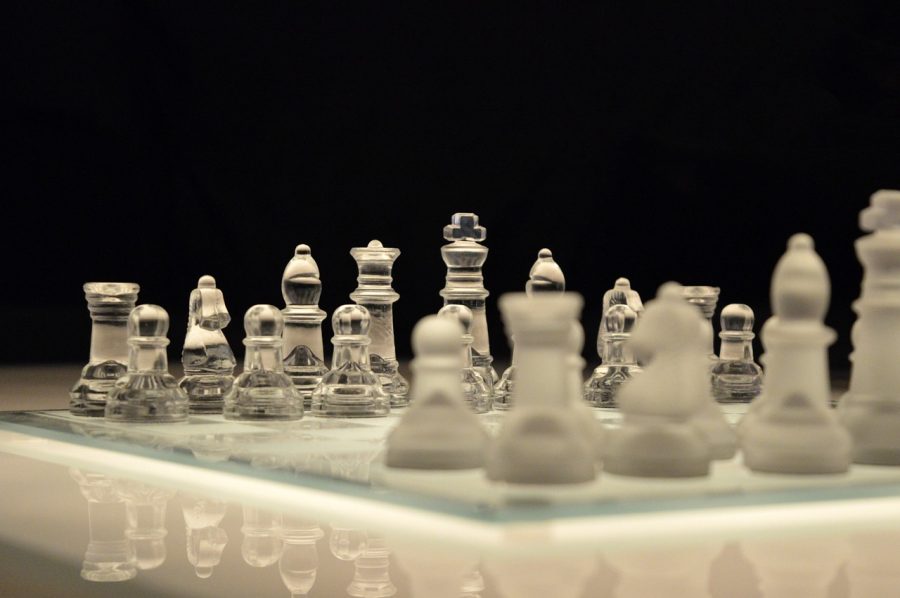 USDC v. USDT: Could a ‘flippening’ be coming soon?

There seems to be no stopping the growth in the supply of stablecoins, but Coinbase-backed USDC, in particular, has reported massive gains this year to become the second-most used stablecoin in the market. Jeremy Allaire, co-founder and CEO of Circle, recently discussed USDC’s incredible growth in a podcast.
USDC registered a 13.5% week-over-week hike. After USDC’s supply surpassed 9 billion, it went parabolic towards the end of February. Coins such as USDT, USDC, and BUSD account for over 92 percent of the total stablecoin market.

According to Jeremy Allaire,
“We saw significant growth of USDC when the pandemic hit In Asia last year – demand for dollar digital currency increased dramatically. It picked up more as the pandemic spread implying a general shirt to digital currencies.”
The aforementioned statement was an extension of something similar Allaire had tweeted a few weeks ago. At the time, the exec had said,
“In the last year, there has been over half a trillion dollars in on-chain USDC transaction volume. For perspective, that’s already about 50% of the total payment volume for @PayPal in 2020. Flippening coming soon.”
The surge in USDC on-chain transactions was backed by the findings of others in the crypto-community. For instance, earlier in the year, the CTO and Co-founder of Glassnode had noted,

A new stablecoin to dominate the market?
USDT‘s supply has been consistently down since the 1st week of February itself. At that same time, USDC has been making waves in the market. AMBCrypto recently reported that USDC transfers registered a 13.5% week-over-week hike after its market cap surpassed the $9 billion-mark.
In a recent CoinMetrics report, the Supply Equality Ratio or SER of USDT and USDC was compared, with USDT issued by ETH recently registering a fall in distribution too.
What it found was that the SER value of USDC has exploded since January 2021, a finding indicative of the fact that USDC is getting widely distributed among addresses at the moment. The Coinbase-backed stablecoin is touching significant adoption levels and it can be speculated to be one of the reasons behind a stable Bitcoin price. These technical indicators show that a “flippening” could occur. However, only time will tell if Tether’s position in the markets can indeed be replaced.
Curiously, Jeremy Allaire has also left open the possibility of collaborating with governments at a national level. A recent partnership with the Bolivarian Republic of Venezuela and the U.S government to deliver aid to Venezuela is a case in point.
Governments around the world have recently shifted their focus to embracing the advantages of digital currencies, while also exploring the prospects of introducing a Central Bank Digital Currency (CBDC). This was a subject Allaire touched upon as well.
CBDC advisor at ConsenSys Matthieu Saint Olive commented on the same in a recent episode of the Unchained podcast,
“I think there are two different things with CBDC and stablecoins. It’s about the aspect of money, either it is a store value and a means of payment. And I believe that it’s unlikely that stablecoins will become widely adopted as a store value.”