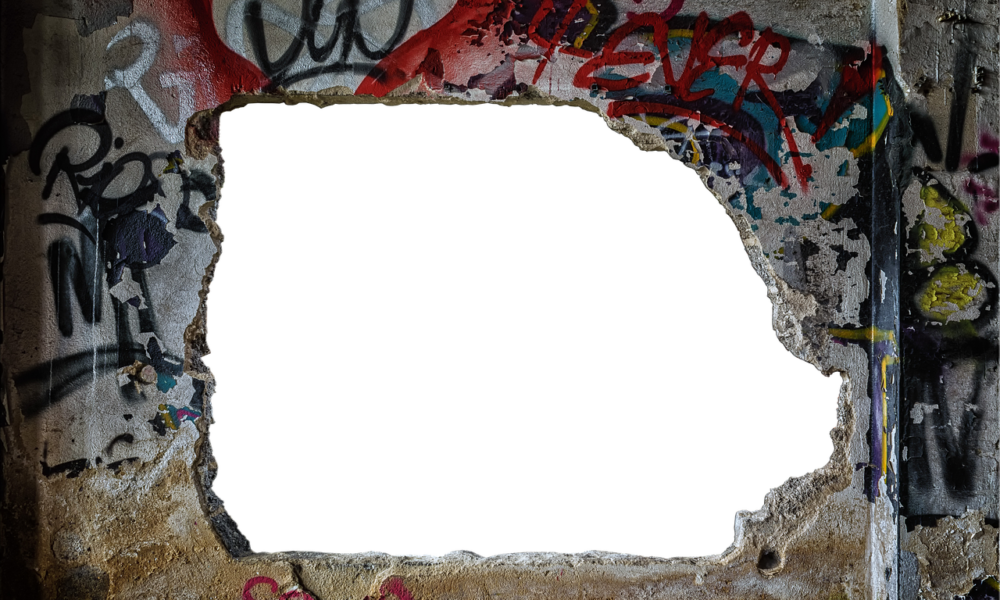 US senator: we haven’t figured out how to trace cryptocurrency… Why is this an issue?

The cryptocurrency businesses and holders in United States have been urging regulators to put guidelines in place, however, the lack of clarity still prevails. Concerns around crypto have taken precedence once again proven with two senators suggesting increased measures to regulate and trace cryptocurrencies.
As per reports, Sen. Roy Blunt and Sen. Mark Warner of the Intelligence Committee spoke about increasing transparency around the field. The warning was the result of the second major ransomware attack within a month where the attackers demanded a pay-off in cryptocurrencies.
Blunt voiced concerns about the anonymity provided by cryptos and said:
“We have a lot of cash requirements in our country, but we haven’t figured out in the country or in the world how to trace cryptocurrency. We’ve got to do a better job here.”
Increasing Ransomeware attacks
The ransomware attacks that took place on Colonial Pipeline and meatpacker JBS triggered widespread gas shortage and meat plant shutdowns. The former had to pay a sum of $4.4 million in Bitcoin, while the amount of ransom demanded from JBS was yet unknown. FBI believed that Colonial Pipes was attacked by a group based in Russia with ties to a notorious ring called DarkSide.
These separate incidents have once again highlighted the illicit use of cryptos. Sen. Blunt demanded that the lawmakers should not allow cryptos to operate “behind the scenes” as they have become the “ransom payment of choice.” However, cash remained the most prevalent form of ransom in any form of financial attack.
Biden Administration at work
The Biden Administration has already started to gather notes on cryptos and was assessing the roles it played in both attacks. They were keen to identify means to track transactions through exchanges. For the same, Deputy National Security Advisor Anne Neuberger was working with international governments.
Meanwhile, Sen. Mark Warner highlighted the impact a successful attack like SolarWinds could have on the country’s system and economy. SolarWinds attack unleashed a virus on 18,000 government and private networks worldwide.
Warner noted:
“What I’m really worried about is if we saw the kind of massive, across-the-system attack that took place last year, the SolarWinds attack. If that attack had been an effort to shut down our system, our economy would have come to a halt.”