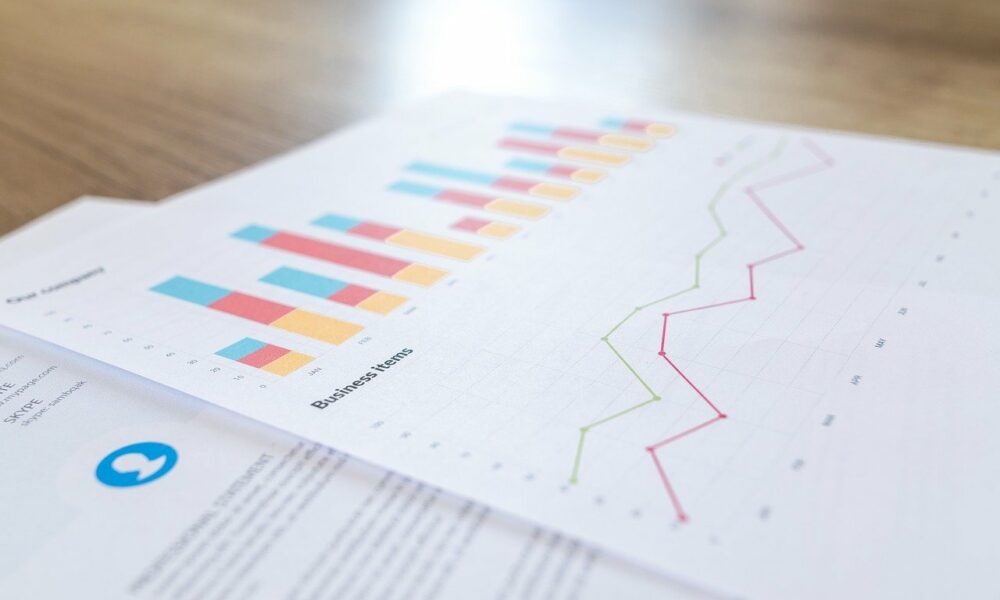 The last 7 days have seen Bitcoin, the world’s largest cryptocurrency, at its most volatile, with BTC falling down the charts after hitting an ATH of over $64,500 on the charts. Thanks to its correlation with the rest of the market, many of the market’s alts depreciated too, with the latter reversing course after surging independent of BTC earlier in the month. The examples of Uniswap, XRP, Binance Coin, and THETA were a case in point.
Uniswap [UNI]
Source: UNI/USD on TradingView
UNI, the crypto-market’s biggest DeFi token at press time, was on its way to a new ATH before corrections set in thanks to the Bitcoin-fueled market-wide depreciation on the 16th of April. Since then, UNI was observed to have fallen by over 27%, with the crypto falling down CoinMarketCap’s rankings to sit at 11th.
With the rest of the market falling too, a trend reversal seemed unlikely in the short-term, especially since its recent price action has been unaccompanied by strong trading volumes.
While Parabolic SAR’s latest dotted markers had switched to position themselves above the price candles, Awesome Oscillator’s histogram registered a fall in market momentum, with the same flashing bearish signals.
The scale of the corrections over the past week was evidenced by what was projected by a previous analysis. It’s worth noting, however, that with V3 scheduled to launch on Ethereum in May, some bullish momentum may return soon.
XRP
Source: XRP/USD on TradingView
One of the market’s most popular altcoins, XRP has recovered remarkably since it fell by 50% on the price charts on the back of the SEC filing a lawsuit against Ripple Labs. In fact, it can also be argued that the aforementioned lawsuit has galvanized and catalyzed support, pushing demand for the altcoin through the roof.
While the crypto did climb to a 3-year high recently, the past few days saw the alt correct on the charts, with XRP losing over 30% of its value in the last week alone. While a trend reversal seemed unlikely at the time of writing, a major development in the lawsuit could flip the narrative.
The mouth of Bollinger Bands was wide at press time, despite it closing in somewhat – A sign that price volatility may fall soon. On the contrary, Relative Strength Index was dipping towards the oversold zone after spending some time in the overbought zone.
XRP was in the news recently after a Japanese exchange relisted the altcoin.
Binance Coin [BNB]
Source: BNB/USD on TradingView
Binance Coin, the world’s biggest exchange token, has risen exponentially over the course of 2021, with BNB recording YTD gains of 559% at press time. In fact, so dramatic has been the scale of BNB’s growth that it is now among the market’s top-5 cryptos on CoinMarketCap.
On the back of the aforementioned growth, however, BNB wasn’t immune to the corrections that followed BTC’s dip below $60,000. While the scale of its depreciation hasn’t been as sharp as UNI or XRP’s, the exchange token did fall by 19% in the last 5-6 days.
The prevailing bearishness was underlined by the alt’s technical indicators as MACD registered a bearish crossover on the charts; Chaikin Money Flow was dipping from over 0.25 to suggest that capital outflows were slowly gaining strength.
BNB’s price action could be an opportunity for short-term traders, however, on-chain metrics suggested that the token is undervalued.
THETA
Source: THETA/USD on TradingView
While the scale of its hike in March, a month that saw much of the market trade sideways, did surprise many in the crypto-market. THETA, at press time, was moving south on the back of a Bitcoin-precipitated downtrend. Here, it’s worth underlining that even before the said downtrend set in, THETA was trading within a tight price range, movement very contrary to what it was seeing last month.
In fact, despite an uptick in trading volumes, THETA fell by over 27% on the charts over the past week.
THETA’s indicators sided with the market’s bears. While Parabolic SAR’s dotted markers were over the price candles, MACD line was diverging away from the Signal line, with the prospect of a bullish crossover looking unlikely.