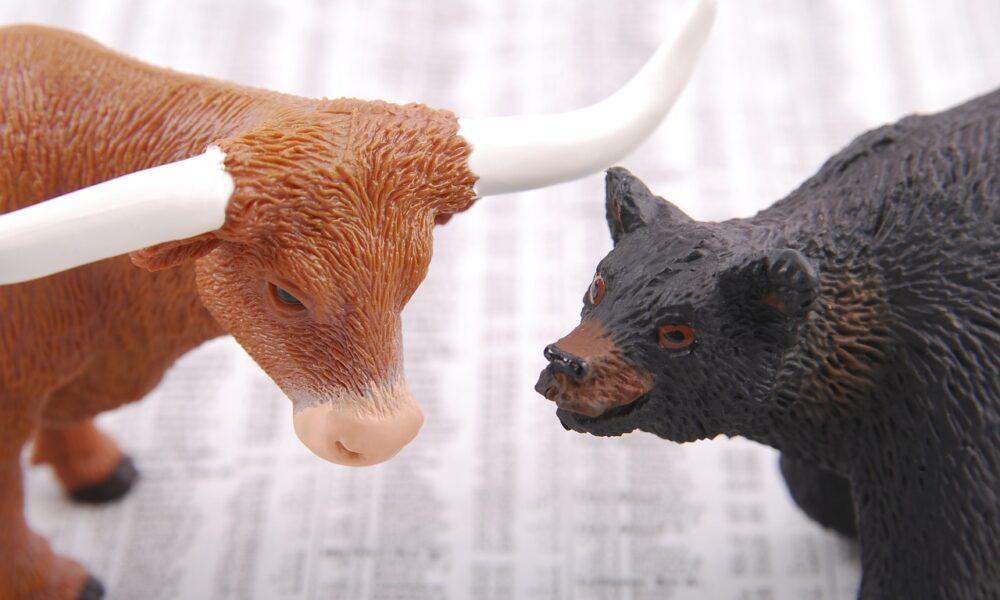 Bitcoin’s price moved up on the price scale; although this was not a full-fledged recovery, it may have helped some altcoins like Uniswap, Bitcoin SV, and Tezos. These altcoins saw some correction and some recovery over the weekend, however, the market has remained bearish.
Uniswap [UNI]
Source: UNIUSD on TradingView
The bearish pressure in the market over the weekend pushed UNI to $19.89. This resulted in the asset breaching under the long-standing support at $22.1. The following recovery in the market reduced the bearish gap, but the price could still fall further.
The 50 Moving Average remained way above the candlesticks, indicating the downtrend UNI had been on since the May fall. Directional Movement Index [DMI] was also pointing at the rise in downward pressure in the market. As -DI remained above +DI, downwards pressure will keep the value of the asset low.
Meanwhile, sellers in the market were rising as UNI was slipping towards the oversold zone.
Bitcoin SV [BSV]
Source: BSVUSD on TradingView
Bitcoin SV‘s price has been seen consolidating above support at $157. As the digital asset traded at $170, there was a high level of bullishness making its way to the BSV market.
The 50 MA which had remained above the price bars were closing in on the gap. There has been a sudden shift in volatility observed over the past week and since then the asset began moving sideways. Interestingly, visible range indicator was noting that the Point of Control for BSV was at $164, and with price remaining at $170, a level of support will be provided at $164.
Despite restricted movement of the asset, it was moving towards the overbought zone. This suggested that traders were actively trading at the current level.
Tezos [XTZ]
Source: XTZUSD on TradingView
The Tezos value was moving between $4.34 and $2.94 since its fall in May. Although the consolidation gave way to the bulls in the market, bears had returned as XTZ tested support at $2.94.
Changing trends caused the money that was entering the market to now leave as Chaikin Money Flow was now dropping to zero-level. The momentum on the XTZ market has currently remained in the negative, but traders were constantly pushing and pulling the price of XTZ.