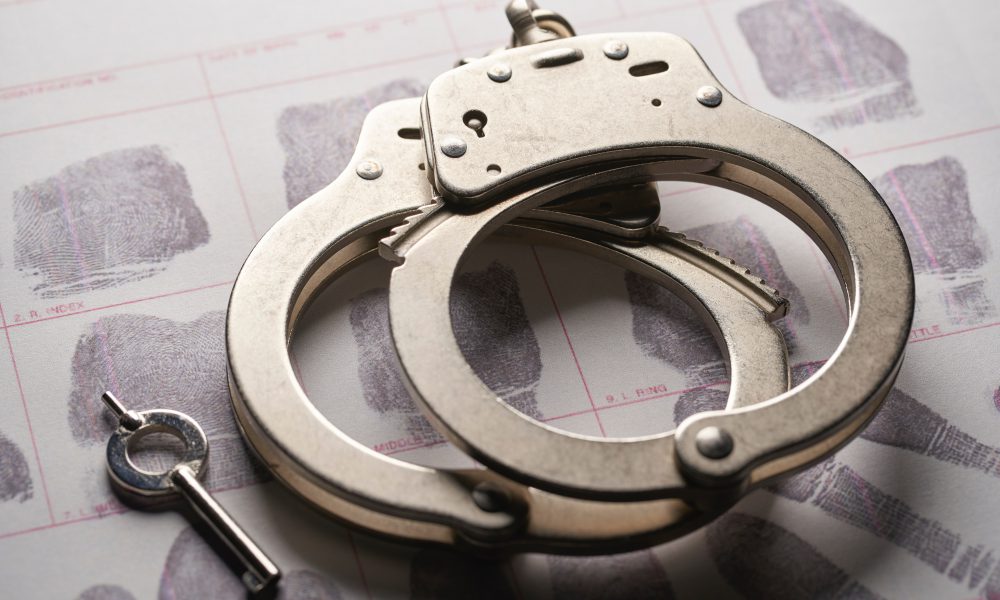 While the cryptocurrency market was witnessing a renewed rally, crime in the ecosystem continues to persist. To take advantage of the rallying market and growing market interest in crypto, a group of Chinese nationals began to operate a fake cryptocurrency call center in Istanbul in an effort to swindle funds.
The Turkish police nabbed 18 Chinese nationals involved and revealed that the scammers had rented nine villas in Istanbul’s Silivri and Büyükçekmece districts to run a fake call center. The events were uncovered by the police after two of the workers, who were forcefully held by the gang to work for them, fled the villa and sought help from the Chinese consulate.
According to local reports:
“Hongwu Z. (29), and Kang W. (28), who made the appeal to the Chinese Consulate in Istanbul, told officials that they came to Turkey upon seeing a job posting in the financial sector. They noted that after starting their job, they were forced to sell fake cryptocurrencies to swindle money from people in China.”
The investigation by the police found that almost 101 foreign nationals who flocked to Turkey on tourist visas were forced to work with the gang. These victims included computer engineers and other tech experts. The report added:
“Some 30 police squads and 100 police officers participated in the raid, in which 18 suspected gang members were detained. Six of the detained suspects were arrested by the court.”
Police have seized 1,635,425 Turkish lira, 23,792 yuan, 4,020 Filipino pesos, $238, 50 euros, 123 passports, 32 identity cards, residency permits, driver’s licenses, 712 mobile phones, 64 desktop computers and 48 laptops, bank cards, and other equipment used by the gang.