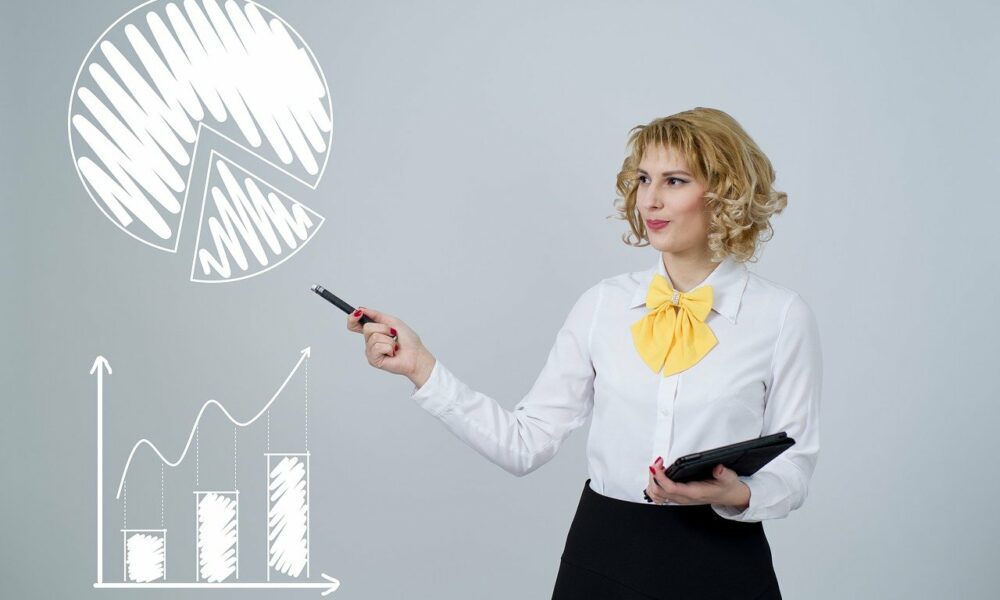 Bitcoin’s depreciation on the charts, one precipitated by Tesla’s U-Turn on BTC payments, had an expectedly corresponding effect on the rest of the market’s altcoins, with the likes of Tron, THETA, and Solana all losing value over the last few trading sessions.
Tron [TRX]
Source: TRX/USD on TradingView
On observation of its 4-hour charts, it was found that most of TRX’s recent price action has been terribly inconsistent, with the altcoin unable to sustain a price trend in either direction for a long time. Thanks to the aforementioned corrections, TRX was back trading at a level close to its late-May levels, with the crypto having lost almost 20% of its value in less than a day.
While the recovery efforts over the last few hours were accompanied by a hike in trading volumes, a near-term switch in trend should be discounted.
While the Parabolic SAR’s dotted markers were well above the price candles and pointed to the bearishness in the market, the Chaikin Money Flow was holding steady close to 0.20. This indicated that despite recent price hesitancy, capital inflows remained healthy.
Tron was in the news recently after Justin Sun commented on Elon Musk’s plan to launch a DOGE satellite.
THETA
Source: THETA/USD on TradingView
Like TRX before it, the last 24 hours saw THETA drop down the charts as well, with the alt losing almost 20% of its value over the said time period. Thanks to the same, the cryptocurrency was again valued at a level last seen a few weeks ago, with the lack of bullish momentum in the wider market discounting the likelihood of a significant recovery soon.
Having hit its ATH less than a month ago, at press time, the altcoin was 36% away from the said level.
While the Awesome Oscillator pictured a fall in market momentum, the Relative Strength Index had recovered somewhat to remain close to the oversold zone.
Owing to Bitcoin’s corrections, the few bullish signs that were noted in a previous analysis had dissipated by press time.
Solana [SOL]
Source: SOL/USD on TradingView
SOL has grabbed quite a few eyeballs lately, with Solana’s emergence as Ethereum’s competitor having a major effect on the alt’s price fortunes. In fact, over the course of 2021, the cryptocurrency has climbed from being valued at just under $2 to over $43. Like TRX and THETA, SOL too fell on the charts, with the crypto depreciating by over 10%. The said fall in value came on the back of an uptick worth over 14.5%.
While the mouth of the Bollinger Bands was holding steady to suggest that some price volatility was availble, the Relative Strength Index was sipping towards the oversold zone on the back of the market’s corrections.