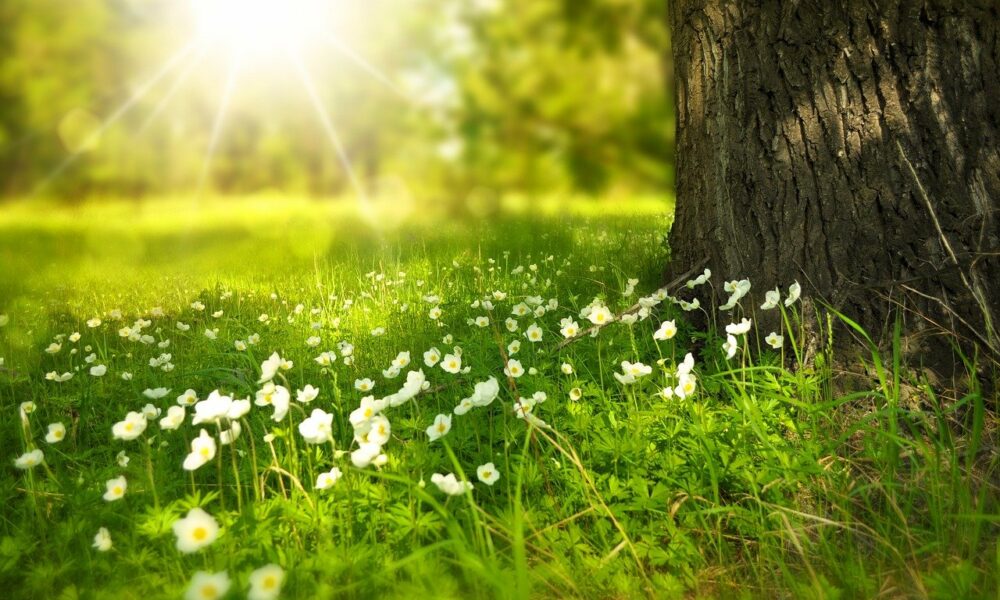 Even though the king coin rose by 2.8% and targeted the $38k price level, alts such as Tron and Ethereum Classic registered only minor bullish movements and lay in anticipation of a larger price swing. Slightly up the crypto-ladder, VeChain’s chances of an ascending triangle breakout seemed to be dwindling.
Tron [TRX]
Source: TRX/USD, TradingView
Since the 19 May crypto sell-off, Tron’s recovery has been sluggish when compared to some of its counterparts. Even though TRX bounced back from touching a low of $0.050, its movement has largely been restricted between $0.068 and $0.085 on the 12-hour chart. Volumes have been on the lower end, while the Visible Range showed a lack of interest at TRX’s current range.
However, the market could be building up for an explosive move in case of a breakout above $0.085 and the 200-SMA (green). Such a development could trigger a 40% rally towards $0.118.
The RSI has gradually been rising since touching the oversold zone, but it was yet to enter the bullish territory. Since the ADX was declining, the cryptocurrency was likely to consolidate before the index picked up once again.
Ethereum Classic [ETC]
Source: ETC/USD, TradingView
Ethereum Classic maintained rangebound behavior, but this was hardly a surprise as the cryptocurrency lacked volatility to make sharper price swings. Until volatility returns, ETC’s channel between $60 and $83 would largely be in focus. However, the cryptocurrency positioned itself for a 60% hike in case of a breakout above $83. Such an outcome could see ETC’s rally peak at $94 before a pullback, although the bulls would first need to tussle with the resistance zone around $87.
The ADX flattened out around 18 but a pick-up would indicate a strengthening trend. A bullish twin peak setup on the Awesome Oscillator pointed to an incoming wave of buying pressure.
VeChain [VET]
Source: VET/USD, TradingView
Even though VeChain traversed within the confines of an ascending triangle, it was not clear whether a breakout would take place above $0.145. The Squeeze Momentum Indicator noted choppy bullish momentum over the past few sessions, while volatility had not yet picked up for a major price move. This situation would reverse in case of a squeeze release followed by rising green bars on the SMI.
The focus should also be on the RSI moving forward. A hike above 60 could see it continue north towards the upper region and a breakout can be expected. If the index remains restricted around 50, VET could fail to topple the $0.145-resistance and hence, invalidate its pattern.
If a breakout occurs, levels mentioned in a previous analysis would be in focus.