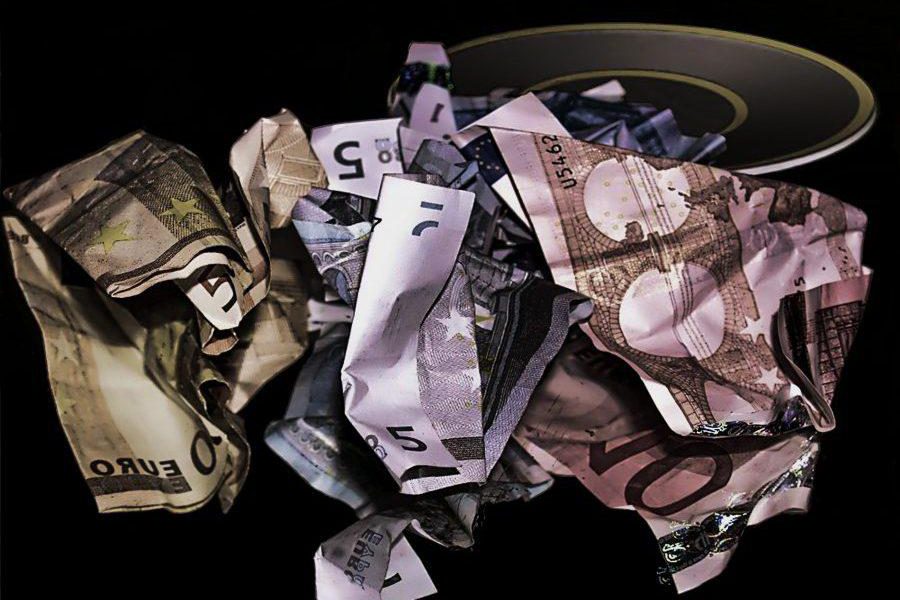 Those who ignore bitcoin take on ‘another risk’

In current times where Bitcoin has already laid its foundation as an ‘alternative asset’, there are still some who think otherwise. Many in the community have debated over the same for the past couple of years. This was the topic of discussion in the recent ‘What Bitcoin Did’ podcast with Author of Layered Money Nik Bhatia.
He stated: “Fiduciaries who ignore bitcoin take on another risk: the failure to correctly identify monetary reality.”
Talking about the BTC tipping point, Bhatia added:
“The move we’ve had so far is not the explosion. It’s kind of bringing us back right up to the speed. The explosion is yet to come. Also, as we all know, the supply is inelastic so the amount of demand surge we are experiencing is very exciting and it does feel like we’re at a tipping point.”
On the topic of fiduciary duty for BTC, Bhatia stated that the asset management industry was split into two. He added:
“On one side,  forward-thinking researchers reached the conclusion that bitcoin has changed monetary technology as we know it. On the other is everybody else, whether ardently dismissing bitcoin or merely sitting on the sidelines.”
Host, Peter McCormack, reiterated the same, citing recent examples. He added that “the most seasoned investment professionals who previously brushed off cryptocurrency are either getting involved or admitting they might have missed something.” JP Morgan Chase, whose CEO claimed Bitcoin as ‘fraud’ in 2017, was one of the institutions to incorporate BTC investment for its clients.
Bhatia laid out two possible scenarios for institutions omitting cryptocurrency. He said:
“Asset Managers, Owning Bitcoin Is Now Your Fiduciary Duty – not only for the economic benefit but also for societal change.”
Furthermore, he added:
“If you are ignoring Bitcoin now, as a growth manager, you are ignoring that alternative monetary reality has come into existence on this planet.”
The author was quick to acknowledge the volatile nature of BTC. He said:
“The only remaining defendable excuse for an investment manager not yet allocating to bitcoin is price volatility.”
Source: CoinDesk Research
But however, he had an interesting point:
“….But price volatility doesn’t necessarily equate to outright risk, and herein lies the complexity. Fiduciaries have a duty to exclude bitcoin from portfolios due to price volatility, but they are actually taking on an entirely separate risk hidden in plain sight: the failure to correctly identify monetary reality.”