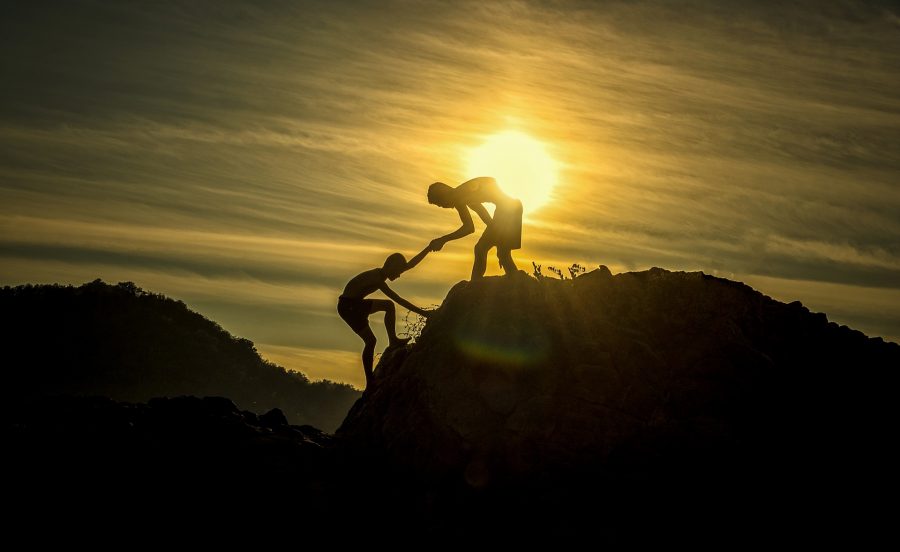 This is the ‘greatest inhibitor’ to Dogecoin’s growth

For the past couple of months, two prominent billionaires have been vociferously supporting Dogecoin. Tesla CEO Elon Musk and Dallas Mavericks owner Mark Cuban have promoted Dogecoin frequently on Twitter and during interviews. Dogecoin has now become the seventh-largest crypto asset in the world. Dogecoin ($DOGE) surged shortly after another supportive tweet by Tesla CEO Elon Musk.

The Shark Tank star Mark Cuban appeared on Ellen DeGeneres to talk about Dogecoin. He opined:
“But the weird part about it: it went from being a cryptocurrency joke to now becoming something that’s a digital currency. At the Mavs, we sell a lot of merchandise for Dogecoin.”
Furthermore, Mark Cuban recently tweeted to further inject additional support to DOGE.

Because Doge is the one coin that people actually use for transactions. We take many others via @BitPay . But people spend their Doge and that means more businesses will start taking it. The greatest inhibitor to it’s growth is that you can’t spend the Doge you buy on Robinhood https://t.co/TrhT9pYkcb
— Mark Cuban (@mcuban) April 26, 2021

One can’t help but notice Cuban’s criticism of Robinhood in the tweet. It did make sense considering the main glitch in the app. As “one can buy and sell crypto on Robinhood, but it’s locked within that ecosystem: you can’t spend the coins elsewhere, nor can you pull your crypto funds and drop them into an external wallet.”
Robinhood’s CEO was quick to acknowledge this criticism on Twitter. He stated:
“We’re working on deposits and withdrawals! Not just for DOGE, but for all coins on Robinhood Crypto”
Even though Robinhood showed a promising start in Q1 of 2021, Cuban hasn’t particularly been a fan. In a tweet, dated Jan 29, he openly disapproved of Robinhood. According to him, Robinhood made money off of short-selling fees amidst the GameStop stock commotion. He made the case for decentralized finance (DeFi) as well, noting that users would garner the benefits instead of an intermediary like Robinhood.
In contrast, the majority of crypto bulls have voiced their concerns in the past about the meme coin. Jim Cramer – compared DOGE to gambling
“I think dogecoin is a sport, buying the digital asset is actually gambling, not investing. A fun game is gambling, and I don’t believe that gambling should be encouraged.”