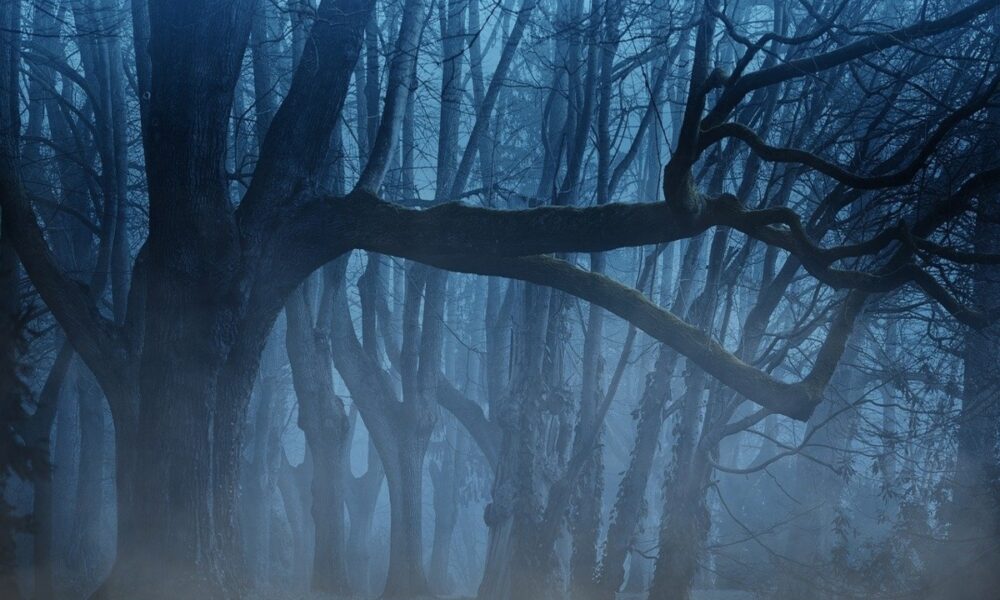 This industry expert says ‘Bitcoin is coming to life’… at this cost!

The global crypto market has been quite wobbly over the past week. Most of the coins have been in the red zone, including the king coin, Bitcoin. Even though the largest crypto showed signs of recovery on Friday by oscillating well above the $40,000 mark, the coin’s price remained indecisive on the charts.
MicroStrategy’s CEO Michael Saylor, however, remained quite bullish about the coin and recently exclaimed,
“Bitcoin is coming to life. It’s an institutional grade safe-haven asset.”
Source: Glassnode
As a matter of fact, the supply held by entities with who owned 10k – 100k BTC saw a sharp rise from the 1450k range to the 1600k range on 18 May and continued its northward movement the following day too.
IAC’s chairman Barry Diller expressed his views on the crypto and went on to assert that he viewed it as a danger to “would-be” investors. After initially saying exclaiming, “You can’t ask me about crypto,” in a recent interview, he went on to state,
“I think it’s a con. Yeah, absolutely!”
Notwithstanding Diller’s assertion, the short-term returns have been quite remarkable for Bitcoin. Compound Capital Advisors’ Charlie Bilello recently pointed out that YTD returns throughout April for the biggest crypto were 95 percent while the same for S&P was merely 12 percent. Talking about the bigger picture, Saylor said,
“… the volatility is the price you pay for it to be 10x outperforming the S&P index over a decade.”
Further justifying his “con” stance, Diller went on to claim that people who discussed the fluctuating prices indulged themselves into “nutso talk.” Back in September, he proclaimed that the market was merely being driven by “speculation.”
Saylor had earlier stated that people who did not understand the underlying technology were the ones who attributed the “speculation” factor to the price movements.
Leaving speculation aside, Tesla’s CEO, Elon Musk has been another influencer who kept triggering the price of Bitcoin with his tweets lately. Backing out from the blame-game and finger-pointing, Saylor did not attribute Musk to be the catalyst that triggered the Bitcoin sell-offs over the past few days. He instead said,
“He’s [Musk] just as enthusiastic as I am. He’s enthusiastic about renewable energy and making the environment green and he’d like to be a part of the solution. He’d like the Bitcoin community to work with him.”
MicroStrategy’s exec further emphasized that everyone truly associated with Bitcoin had the same objective and stated that everyone was aligned on that plan. He exclaimed,
“As I say, Bitcoin sometimes fixes everything.”