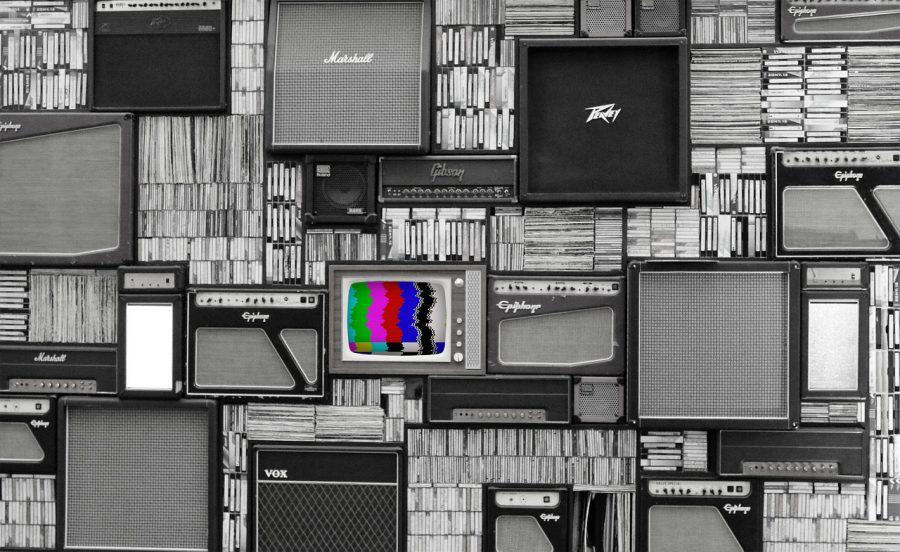 This analyst discloses his Bitcoin and Ethereum trading strategy

One probably hears a lot of cryptocurrency-based forecasts and end results of actively trading or investing strategies from different analysts.  What is clearly evident is that trading volumes have seen a significant increase this year.
Source: CoinMarketCap
What is also prevalent is the bullish sentiment for large-cap and mid-cap alts. Scott Melker, aka ‘The Wolf of All Streets‘ dished out his trading strategies in a recent interview hosted by Business Insider. He even spoke about price targets as well as preferred crypto projects.
Scott Melker had an interesting introduction during his interview; he said, “Anyone who asks me, I say I’m an investor who trades.”
The trader highlighted his techniques. He stated:
“People should have at least 60% to 70% of their assets in long-term investments and 15% in cash and 15% for trading.”

60-70% share: The aforementioned statement hinted at the importance of a long-term HODLing as compared to a short-term one, mostly BTC and ETH. Melker took advantage of other crypto projects’ profits, with little risk after shorting the gains.
15% share (trading): Apart from this long-term venture, actively traded the market, Ergo a short-term frame.
Remaining 15% share: Little different, as he held the remainder in crypto stable coins that yielded interest. He termed it the passive income approach. He further reiterated,

“To me, it’s actually the largest innovation probably in the crypto space in the last year to two years”
On the topic of price projections, Melker predicted the two most dominating coins ETH and BTC to strike $10,000 and $235,000, respectively. He added:
“I think ether’s going easily to $10,000 in this cycle, and I think ether could go much higher to be quite honest and I think that bitcoin will go to $200,000, $230,000, $235,000.”
Spencer Noon another analyst had a similar prediction with regard to Ethereum and Bitcoin.
At the end of the interview, when asked about a few promising unfamiliar coins by the interviewer, he expressed his optimism towards- LINK, DOT, EGLD, UTK, and POLS, “All of which have seen triple percentage gains,” he added.