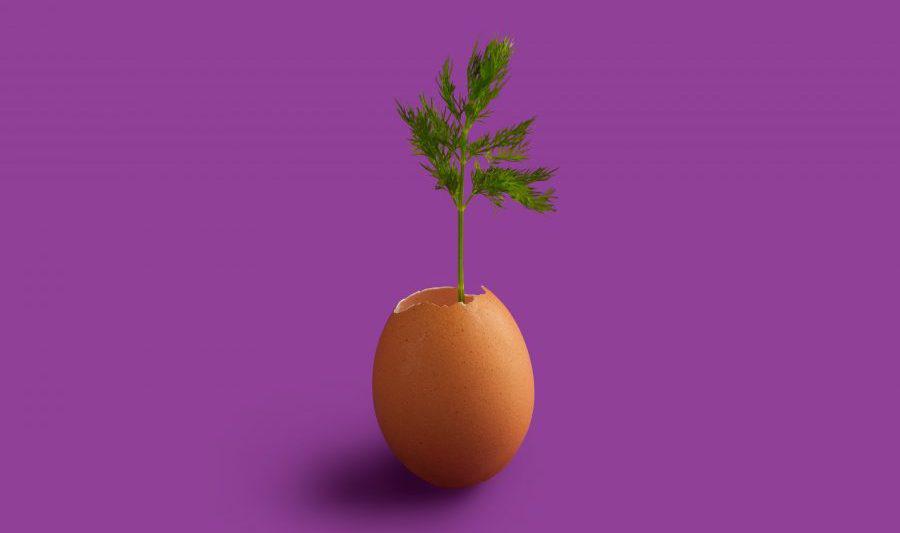 Bitcoin performance this year has garnered interest from mainstream media, but regulatory hurdles have been an issue that the cryptocurrency market has grappled with for years. The US Securities and Exchange Commission [SEC] has had a long history of rejections when it comes to Bitcoin Exchange Traded Funds [ETFs].
Market enthusiasts believe that 2021 could be the year we can finally see BTC ETFs getting approved by US SEC. Steven McClurg & Jeff Kilburg, main executives at Valkyrie, were asked their opinion regarding the same in a recent ‘What Bitcoin did’ podcast.
Stephen shared his optimism regarding an ETF approval by the SEC this year mainly due to the significant increase in the demand. He added:
“Valkyrie, VanEck, and WisdomTree will probably be the first batch to get the approval just based on timing.”
Jeff Kilburg supported his partner’s optimism further, he noted in an interview with Peter McCormack:
“Think of 10,000 people sitting outside the amusement park trying to get in, that’s the institutional investment community…that’s the next leg higher, that’s $100K Bitcoin – that is subsequent to Bitcoin ETF being approved in the US.”
Lyn Alden, macroeconomist and Lyn Alden Investment Strategy founder shared a similar positive mindset towards Bitcoin ETF in another interview covered by AMBCrypto.
According to Valkyrie executives, ‘Bitcoin ETF is crucial’  for all the crypto enthusiasts as well as for people who don’t really understand this space and aren’t comfortable with technology. The exec stated:
“Its a really good instrument to just hold your Bitcoin. It provides liquidity, it has a layer of security which is regulated by the SEC so it’s an uptick.”
However, having said that, in the past, the SEC had rejected every bitcoin ETF application until now. Dalia Blass, former SEC exec wrote a letter expressing concerns that the bitcoin market was not large enough or liquid enough to be ready for an exchange-traded product. Valkyrie was the fourth firm to file a 19B-4, following VanEck which filed in on March 1 and had its 19B-4 acknowledged by the SEC on March 18. The SEC also reviewed WisdomTree and Kryptoin’s ETF applications.
According to Kilburg, it is time for SEC to approve the Bitcoin ETF and the reasons they had stated before of Bitcoin being “too volatile” may not work this time, taking into consideration the current state of the stock market.
Valkyrie Digital Assets is getting ready to launch its bitcoin exchange-traded fund (ETF). The New York Stock Exchange (NYSE) had filed a 19B-4 Form on behalf of the investment firm for its bitcoin exchange-traded fund (ETF). This form will kick off a 45 day review period when the U.S. Securities and Exchange Commission (SEC) acknowledges the filing.