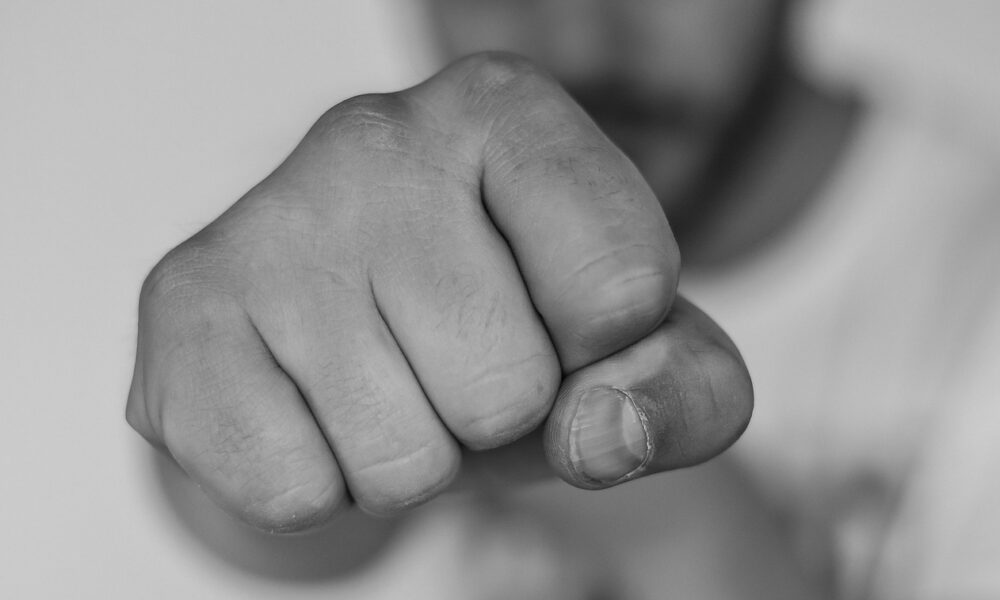 The Tether-Bitcoin conundrum: ‘Everybody will rush to an exit while…’

Tether has always been a controversial stablecoin with its own set of followers and skeptics. The cryptocurrency exchange, Bitfinex, and its sister firm, Tether, have often been pulled up for their alleged lack of transparency with its reserves. According to the Chief Technology Officer of Tether and Bitfinex, Paolo Ardoino, however, these criticisms remain unfounded.
Tether published its first court-mandated report on its reserves last month. Even though for the company it was a step towards transparency, it fueled a stir in the community.
The report published by the company revealed that 75.85% of its reserves are “cash and cash equivalents.” Here, 65.39% of the “cash and cash equivalents” consist of commercial paper — or short-term unsecured loans. Less than 4% of the 76% is in cash. About 22.5% of Tether’s total reserves consist of secured loans, corporate bonds, funds, and precious metals. Less than 2% are “other investments” such as cryptocurrencies.
Source: Tether
While many skeptics still have no confidence in the company, the CTO is in the news today after he once again asserted that USDT is “100% backed. In fact, Ardoino also said that the company is working towards providing greater transparency with investors and regulators.
He added,
“Asking for more transparency is good. Of course, people want more and more. But it’s not that we are doing nothing. People should give us time to see if we are still committed and what we can do to improve that level of transparency…. Attacking now, saying that, we could have done more — yes, but look at where we were six months ago.”
Some like the CEO of STASIS Gregory Klumov still aren’t convinced and believe that “should anything happen to Tether, one should stay away from cryptocurrencies for a while.” Calling out the lack of transparency with Tether reserves, Klumov told AMBCrypto,
“The massive selling of USDT will happen once the company behind it starts losing assets. Nobody knows what Tether is collateralised with currently and in what proportions or how much is accessible to them at the moment. Once the market realises that there are not enough chairs in the room, everybody will rush to an exit while the music may stop. But it has to come from prosecutors taking over custody accounts of whatever Tether holds to back their tokens.”
While doubts remain prevalent with respect to Tether and its reserves, Joe Morgan of Bitfinex has been quick to state that they will continue “providing additional information to the community.” As Tether continues to be the leader of the stablecoins, all the attention will be on USDT as regulatory winds change. At that time, transparency will be something the community will be focusing on.