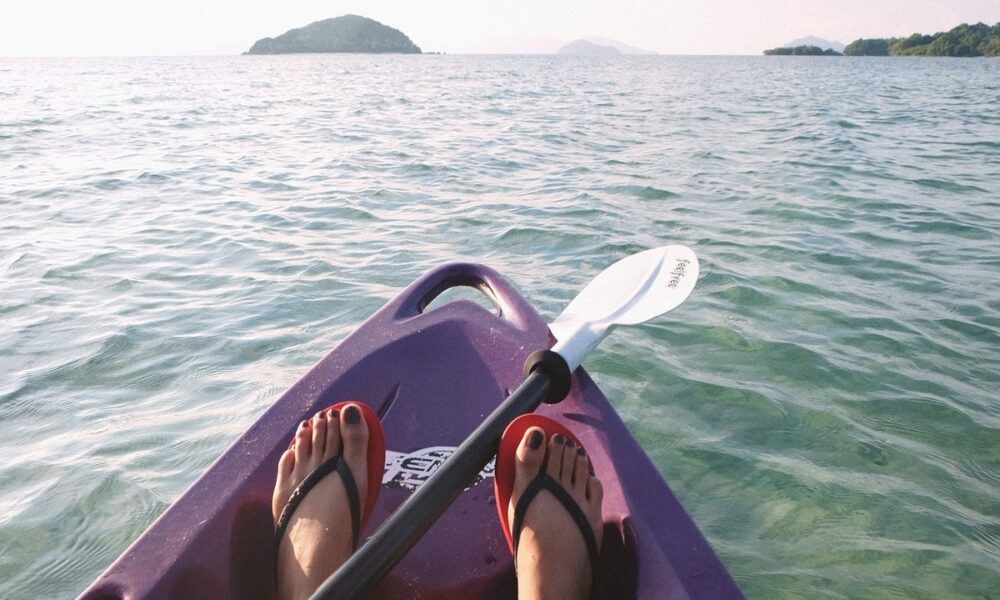 Ethereum has been outperforming Bitcoin on various fronts for quite some time now. Even though BTC’s $698 billion market cap is more than double of ETH, the latter has been gaining more attention lately.
The alt has “flipped” several Bitcoin metrics in May and the gap between the two coins has only been narrowing with time. For starters, Ethereum’s adjusted on-chain volume, as depicted in the chart below, rose from $346 billion to $666 billion in a month, while Bitcoin, on the other hand, witnessed a drop from $447 billion to $407 in the same time frame.
Source: Twitter
Next, as BTC miner revenue decreased by 15% to $1.45 billion, ETH miner revenue, on the contrary, saw an uptick of 42.8%, and climbed to a new ATH of $2.35 billion. Lars H, research analyst, pointed out,
“This is the first time since June 2017 that ETH miner revenue > BTC miner revenue.”
Additionally, as BTC futures volume witnessed a surge of 30%, the same for ETH was about 94.7%. Additionally, he stated,
“However, the real story on the derivatives front continues to be ETH options.”
Commenting on similar lines, another popular analyst highlighted:

Trade volume of Bitcoin & Ethereum options (monthly).
Notable is the increased interest in ETH options in May. Now, up to 60% of BTC volume (3x any previous month).https://t.co/QlRaUHLcpj pic.twitter.com/5MSceOffI7
— mhonkasalo (@mhonkasalo) June 1, 2021

Commenting on the ETH-BTC flippening debate, Blockchain company Edge & Note’s cofounder, Tegan Kline, recently asserted:
“Ether will likely exceed Bitcoin at some point in the future, as Ethereum will be superior when it comes to innovation and developer interest.”
Additionally, Goldman Sachs’ commodity strategists Jeff Currie and Mikhail Sprogis claimed that Bitcoin’s first mover advantage appeared to be “fragile.” Relying on ETH’s store of the value function, the strategists also propounded that the flagship alt was the “most likely candidate” to surpass Bitcoin. They added,
“It [Bitcoin] will eventually lose its crown to another cryptocurrency with greater practical use and technological agility.”
Unsurprisingly, Bitcoin recorded one of its worst monthly trajectories in May. It shed more than 37% in a single month, while ETH only witnessed an 11% decline.
In the past year alone, Ethereum has recorded a massive 900% growth, while the same for Bitcoin, has only been 275%. Looking at gains registered, and the inclination of various metrics towards Ethereum, the “flippening” debate will keep going on, until signals become even stronger. Nevertheless, as pointed out in our previous analysis, the same does not seem to be likely, at least in the foreseeable future.