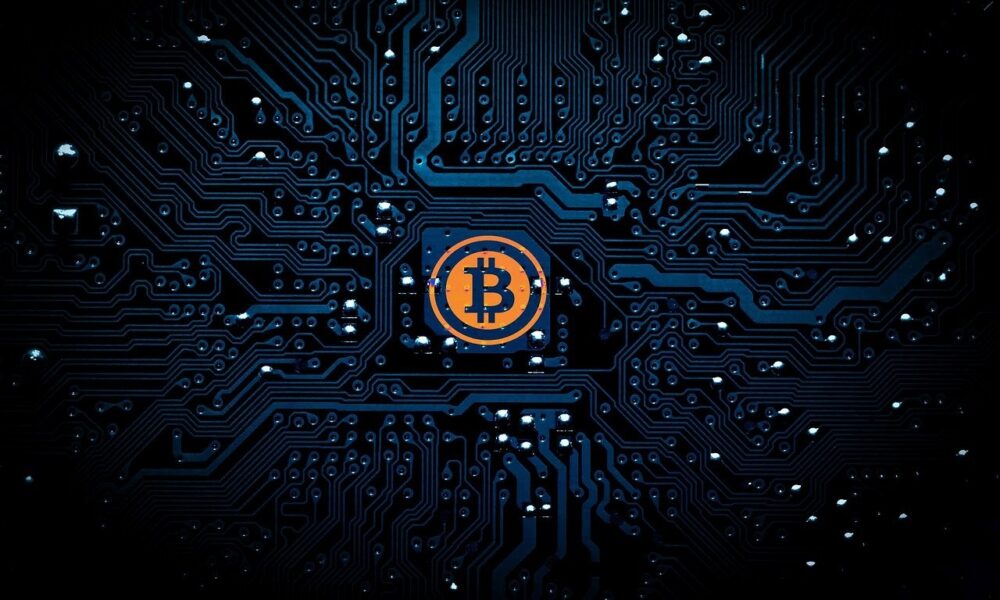 ‘The next bitcoin’ can only be…

With blockchain technology getting upgraded and refined on a daily basis, not all coins and tokens can thrive and sustain themselves in this competitive environment. Only a few of them would be able to be resilient and shield themselves, while the rest of them would eventually cease to exist.
In a recent appearance on CNN’s Squawk Box, CEO of Insider, Henry Blodget puts forward his perspective on the future of blockchain technology. He said,
“There are good fundamental reasons why we may have cryptocurrency and blockchain in the future… but that doesn’t mean dozens of cryptocurrencies are going to do well forever.”
Blodget further stated that the price of the not-so-big cryptos would not go up forever. At the same time, he also pointed out his concerns with respect to the flagship cryptocurrency and said,
“I think with Bitcoin, the big issue is that everyone understands that it is actually not well designed as a transaction currency. It is very resource-intensive.”
He further contended that the cryptoverse would end up inclining itself to a much more better-designed cryptocurrency.
Others from the industry, however, stated the contrary. Co-founder of Twitter, Jack Dorsey recently took Twitter to state,
“Bitcoin changes everything for the better and we will forever work to make Bitcoin better.”
Underlining the fact that more than $18 billion of Bitcoin transaction volume was executed on-chain in the past day, Anthony Pompliano exclaimed,
“Bitcoin is inevitable.”
CEO of MicroStrategy, Michael Saylor, also recently asserted that Bitcoin would eventually rise to a million, despite the short-term setbacks it faces. He further said,
“Bitcoin is something that you hold for a decade or decades… If you bought Bitcoin, you could lose money in a year or two or three, but over the course of four years, nobody ever lost money in Bitcoin. That’s the story with most of the dominant networks.”
Source: Glassnode
However, it should be noted that Bitcoin’s market dominance has been dropping since March. Additionally, with altcoins currently holding the baton, the number of addresses holding more than one Bitcoin reached a 7-month low of 812,286. What’s more, Bitcoin’s trading volume has also been evidently fluctuating over the past month.
Nonetheless, Danny Scott, CEO of CoinCorner went on to hypothesize on the ‘next bitcoin’. He stated:
“The next Bitcoin is Bitcoin.”